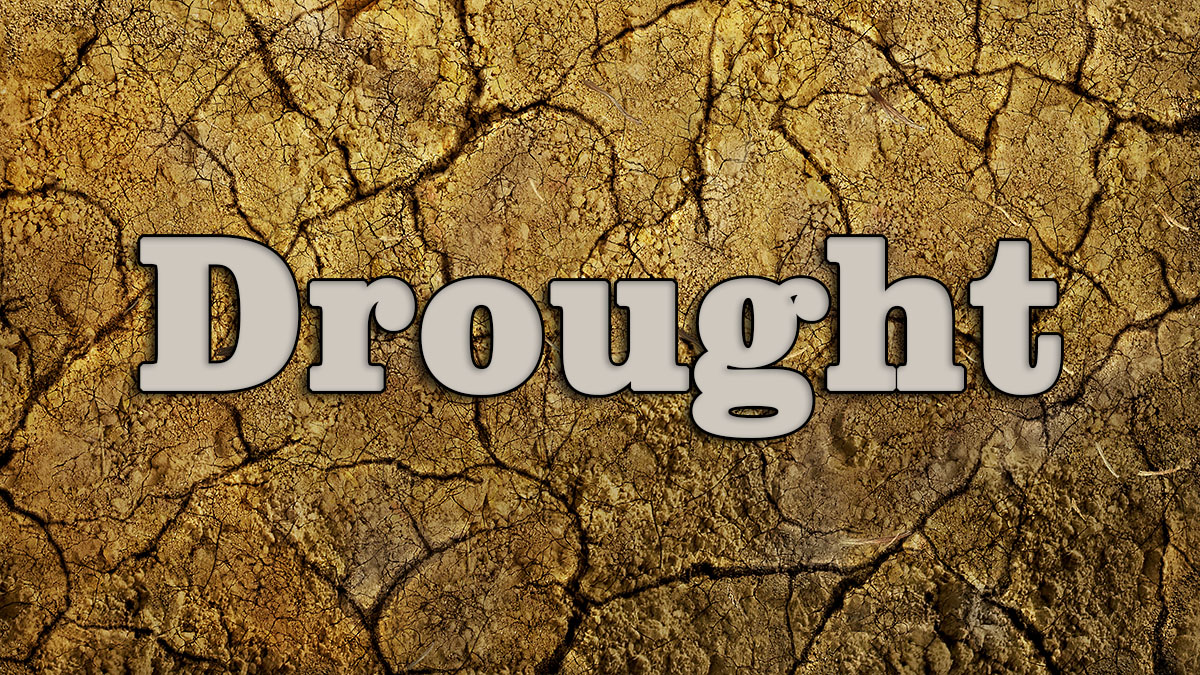 Nashville, TN – Because the drought in Tennessee has heightened concerns about accidental fires, the Tennessee Wildlife Resources Agency has asked sportsmen to follow burn bans issued in specified counties across the state.

“We want to work with local officials who are worried about dry conditions caused by Tennessee’s drought,” noted Ed Carter, the executive director of the Tennessee Wildlife Resources Agency. “We are requesting that our sportsmen refrain from building campfires on all WMAs, but it is required in counties with burn bans.” 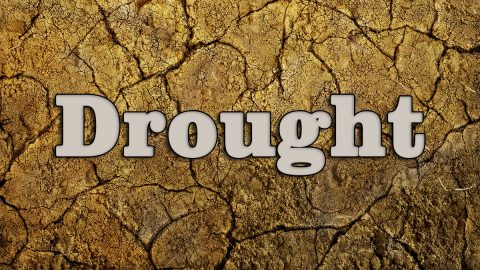 This year’s drought has already been credited for helping spread numerous fires, including several on TWRA wildlife management areas. Campfires may not have had anything to do with those fires, but the wildlife agency is asking sportsmen for extra caution.

Carter noted that just because a ban is not yet in place in a particular county, hunters should keep in mind the dry conditions. Natural gas or propane grills are cooking alternatives to campfires, he noted.

“Wildlife management areas that fall within those county bans are under the same restrictions,” emphasized Carter. “Counties may be added or removed daily and hunters are urged to review the Department of Agriculture website (www.burnsafetn.org) for updated information.

“While we don’t want anyone to get into trouble we have to warn everyone that criminal penalties could apply for creating a wildfire, and that penalty could include the cost of suppressing it,” added Carter.