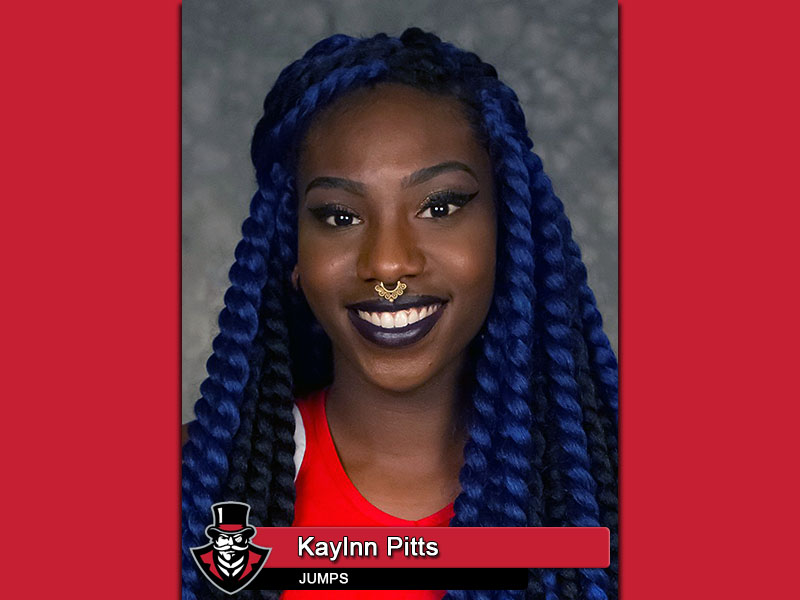 Pitts broke the meet and facility record in the triple jump at the Thundering Herd Invitational with a 12.42m (40-9.00) leap, earning her second win in as many weeks in the event after going a calendar year between victories. 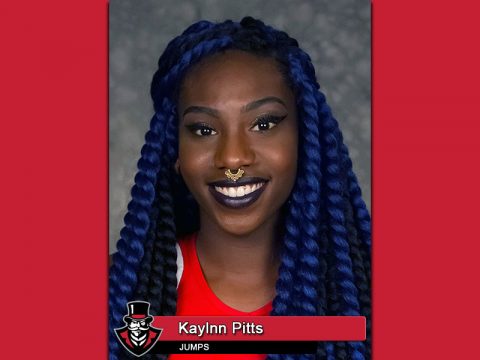 It’s her 12th career victory in the triple jump and moved her into second place in the OVC into the top-50 nationally (50th).

The senior from Woonsocket, Rhode Island owns the Austin Peay record in both the indoor and outdoor triple jump. This is the fifth career weekly honor for Pitts, who was the 2015 OVC Outdoor Female Co-Field Athlete of the Year, and her first since May 6th, 2015.

She’s Austin Peay’s first weekly award winner from the conference in 2016-17 and the first since Savannah Amato won for the week of February 17th, 2016.

Austin Peay returns to action this week at the Don Denoon Invitational, hosted by Southern Illinois and at Middle Tennessee’s MTSU Invitational.