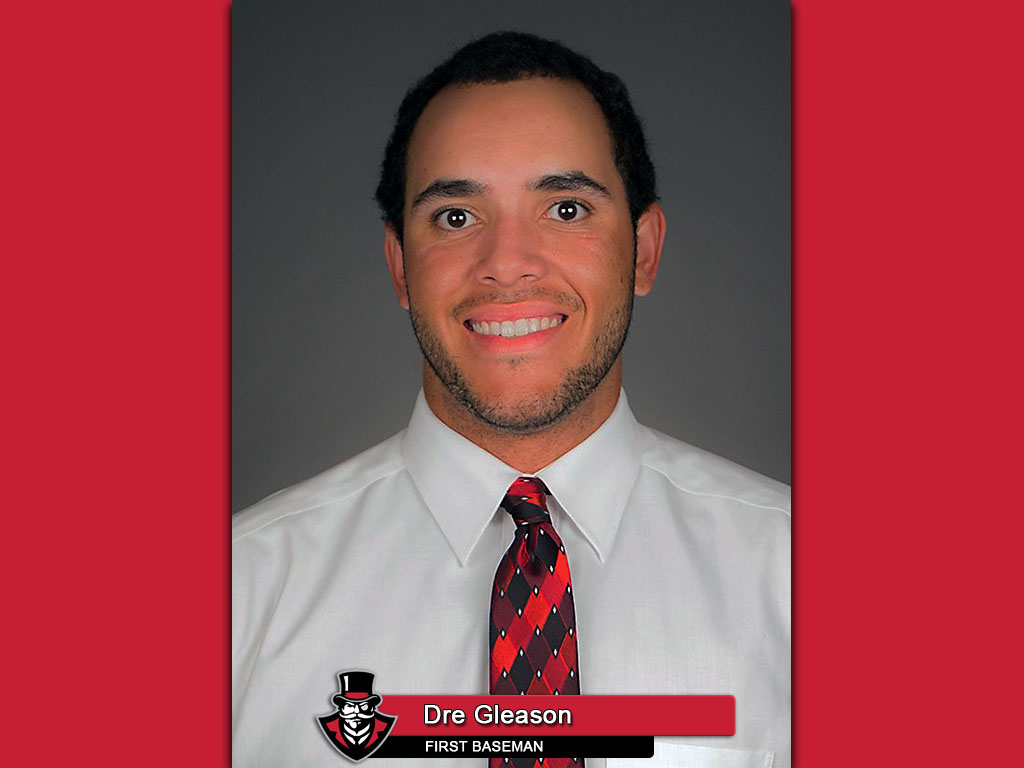 It is the second weekly adidas® OVC honor for the O’Fallon, Missouri native, who also claimed the league’s opening week honor. 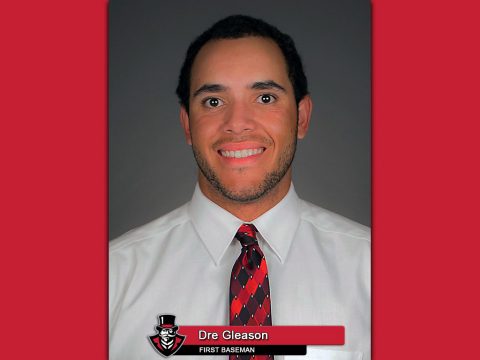 However, Gleason’s numbers during the season’s third week dwarfed that opening week performance.

Gleason opened the week with a monstrous 4-for-5, seven RBI effort in the Govs 21-8 rout of Middle Tennessee, Tuesday. Each of his four base hits produced a run, including a two-run first-inning double and a two-run third-inning home run.

He followed that outing with a 2-for-4 effort in the Govs series opener against Mercer, Friday. He provided the Govs lone run courtesy a fifth-inning home run and also had a double in the contest. The next day he added another 2-for-3 performance with a RBI on a first-inning sacrifice fly. Gleason finished the Mercer series 4-for-10 at the plate with two RBI, a double, home run and two walks.

Gleason and the Govs have another four-game week in store, beginning with a 6:00pm, Wednesday contest at Evansville. Austin Peay then opens Ohio Valley Conference play when it hosts preseason favorite Jacksonville State in a three-game set that opens with a 6:00pm, Friday contest.