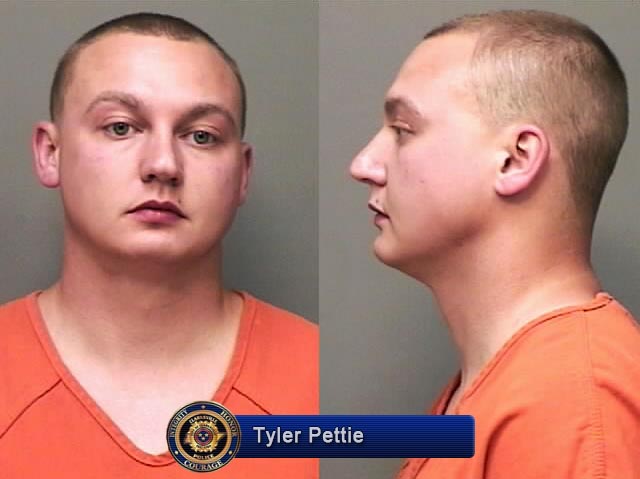 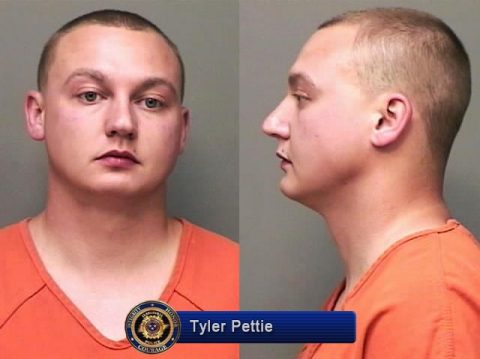 A 2005 Suzuki Firenza driven by Austin McElwrath, 21 was stopped for a red light at the intersection of Fort Campbell Boulevard and Tiny Town Road. A 2016 Dodge Challenger driven by Tyler Pettie stuck the Suzuki from behind.

Austin McElwrath was taken by Lifeflight to Vanderbilt Hospital and died from his injuries. The investigation revealed Tyler Pettie was traveling 65 mph in a 45 zone when the crash occurred.

Additionally, it was determined there were prescription medications present in Pettie’s blood at the time of the crash.