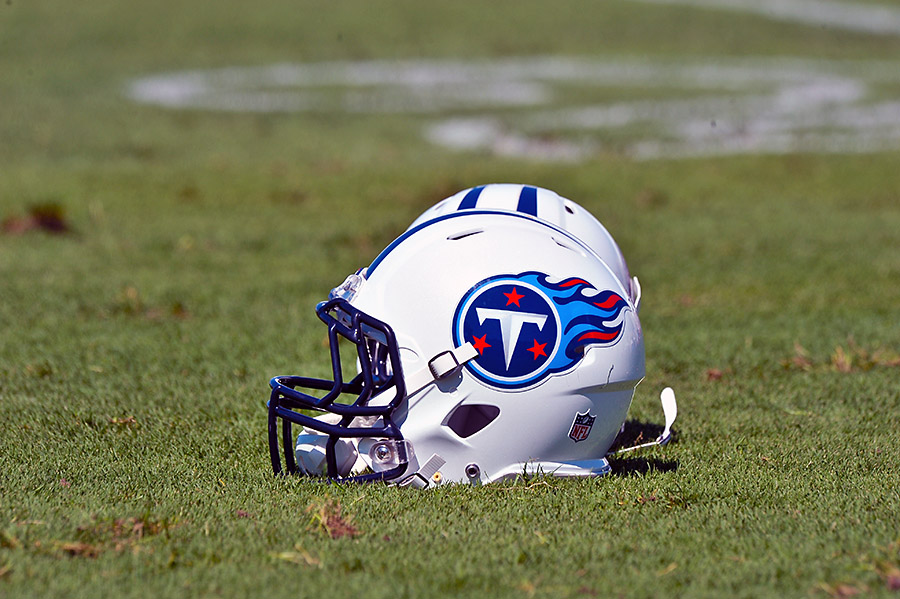 Nashville, TN – The Tennessee Titans today announced the 2017 launch of the Titans High School Game of the Week presented by Academy Sports + Outdoors.

The Coach of the Week will receive a grant from the Tennessee Titans in the amount of $1,000 to benefit their school’s football program and each head coach will receive an Academy Sports + Outdoors gift card.

The Titans High School Game of the Week program was started in 2015 and is designed to recognize excellence in high school athletics.  More than 1.9 million votes were cast during the first two seasons of the program.  Through the Coach of the Week initiative, the Titans have donated more than $200,000 in grant funding to high school football programs across the state.