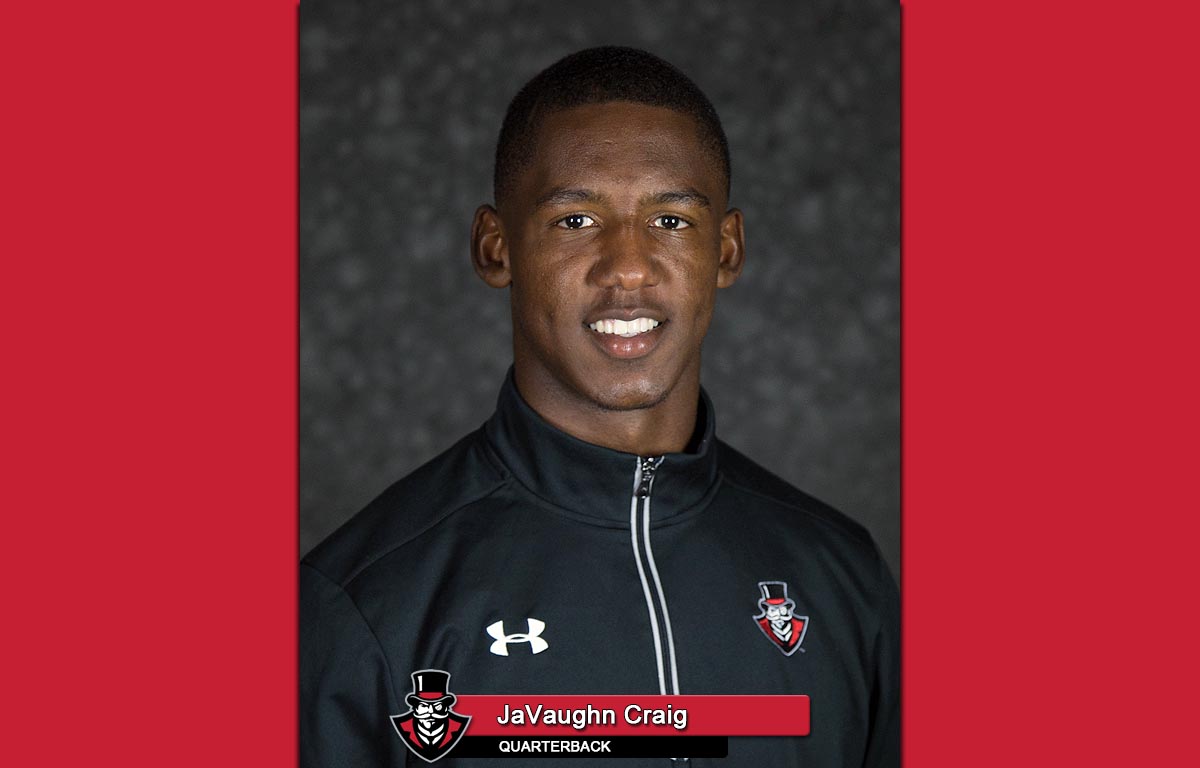 The Chattanooga native led Austin Peay to its first win of the Will Healy era with four rushing scores in a 69-13 drubbing of Morehead State, Saturday.

In addition to an efficient 8-for-12 passing night for 118 yards, Craig rushed nine times for 37 yards and four touchdowns, the most by a Governor since Chris Fletcher in 2006. 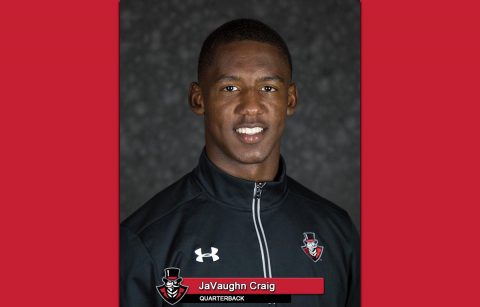 For his efforts, Craig shared adidas®/OVC Offensive Player of the Week honors with UT Martin’s Troy Cook. It is the second time in Craig’s career the conference has bequeathed a weekly honor on the Austin Peay signal-caller; he also won for the week of November 5th, 2016.