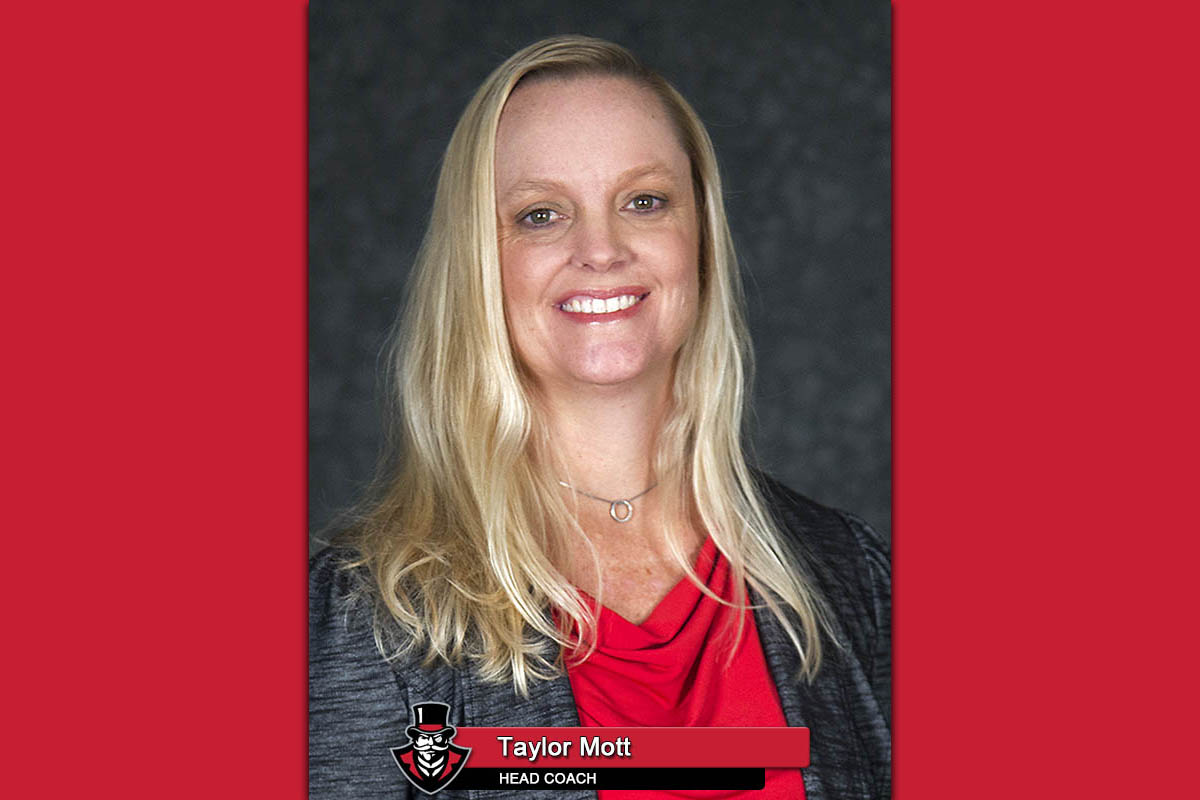 The new agreement begins January 1st, 2018 and carries through the end of the 2021 calendar year. 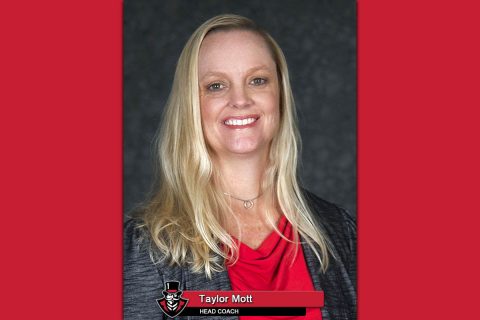 The four-year contract is the first multi-year agreement awarded to a volleyball head coach in athletics department history. The new contract includes a base salary increase as well as bonuses for team achievements on the court and in the classroom.

“I would like to thank President White and Ryan Ivey for this opportunity,” said Mott. “It is an honor to be a part of such a special university and athletics department. I am truly blessed to be able to do what I love with people that are like family. It is also a privilege building relationships with the women both past and present that have been fortunate to put on an Austin Peay jersey and represent this great university in the class room and on the court.”

The special campaign saw Mott become the second different head coach to be recognized as the OVC’s Coach of the Year. In addition, senior middle blocker Ashley Slay was named OVC Player of the Year and junior setter Kristen Stucker was the OVC Setter of the Year for a second consecutive season. In addition, outside hitter Brooke Moore became the first freshman in league history to be named the OVC Tournament’s Most Valuable Player.

“A successful volleyball program is important in helping us to achieve our vision of being the premier athletics department in the OVC, and I am confident that we have the right leadership that will continue to drive our future success.”

Mott also has coached her team to success in the classroom. The Governors have earned the American Volleyball Coaches Associations Team Academic Award for four consecutive seasons. Stucker has highlighted the Governors success in the classroom, earning the OVC’s prestigious Scholar-Athlete Award and being named a Second-Team Academic All-American by the College Sports Information Directors Association.