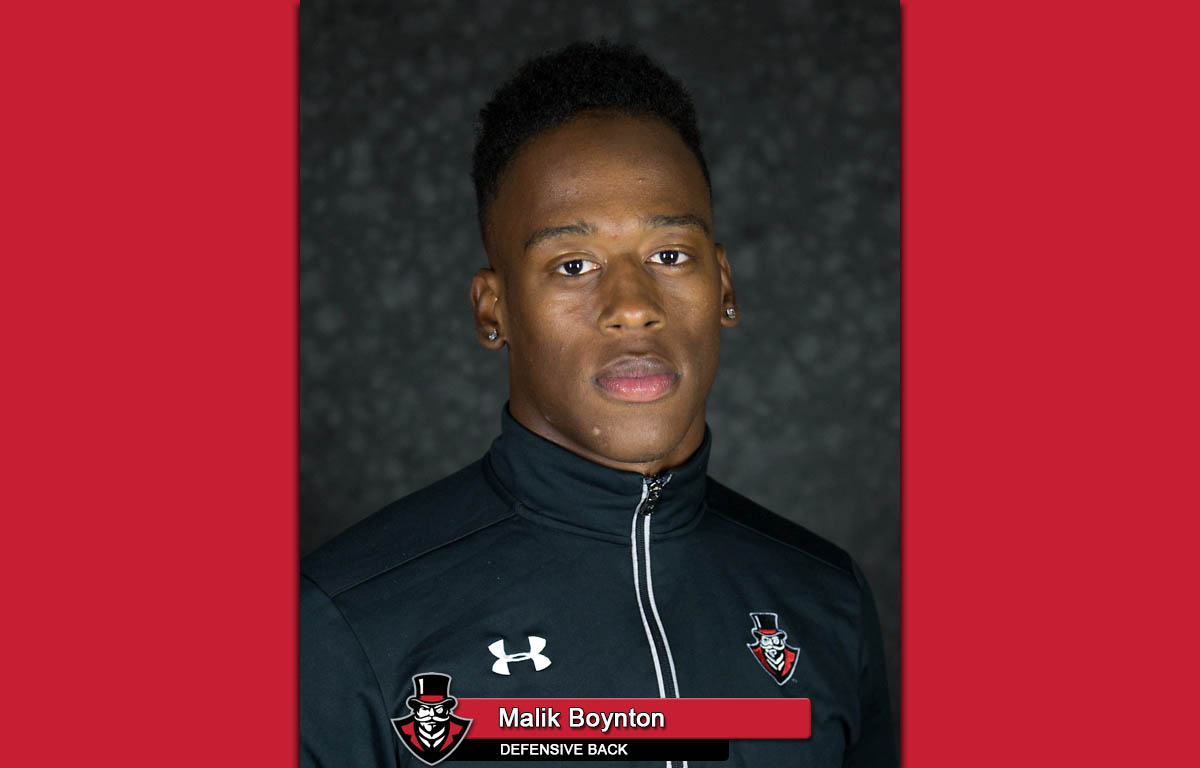 Clarksville, TN – Malik Boynton is getting his shot. 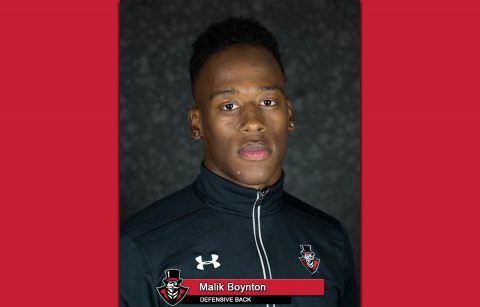 Hailing from Detroit, Boynton persevered through tough times at a young age—he lost his mother right before he started high school, beginning a tumultuous few years during a critical point in his life. His story is among the most inspiring in the history of Austin Peay athletics.

Athletics became his haven and he excelled. When he first came to Austin Peay, it was as a receiver/kick returner—he was one of the 25 most prolific returners in FCS as a freshman, averaging 22.8 yards per return. He moved to the other side of the ball as a defensive back as a sophomore and became a three-year starter, posting at least 40 tackles in each of his last three seasons despite losing three games to a career-threatening injury in 2016.

He returned with a vengeance this past season; as the captain and linchpin of an Austin Peay squad that completed the program’s dramatic turnaround, he helped lead the Govs to an 8-4 record thanks to a team-high tying three forced fumbles and two recoveries. He also recorded his first career interception during the Morehead State game as the Govs snapped the nation’s longest losing streak and kicked off their incredible run.

Boynton is the first Gov to get an invite to minicamp since Johnathan Shuler (Tennessee Titans) and Isaiah Tuiasosopo (Carolina Panthers) in 2015.