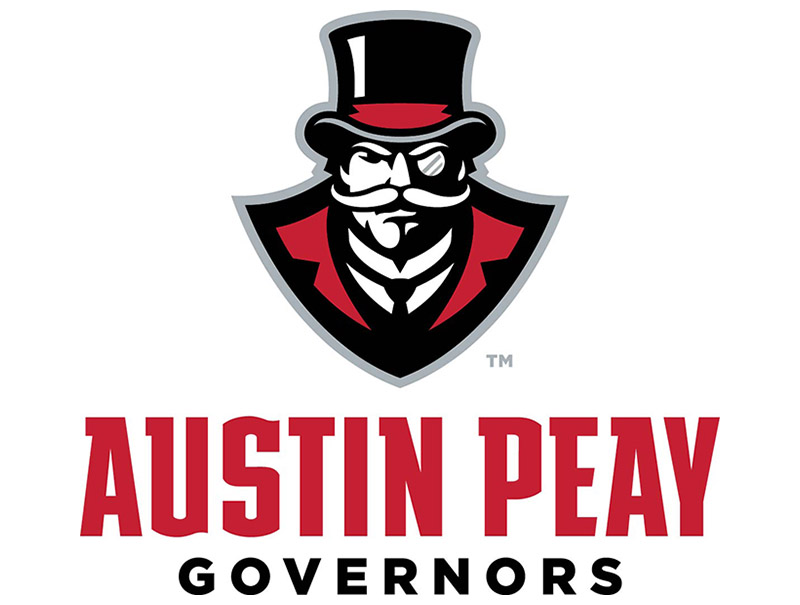 Clarksville, TN – With baseball and track and field putting a wrap on their respective season’s this past week, Austin Peay State University’s athletic department saw the end to a very successful 2017-18 school year.

While the last chapter of the 2017-18 school year is over and now a part of the Govs rich sports history, just remember it’s just 68 days until the 2018-19 chapters begin for the Govs.