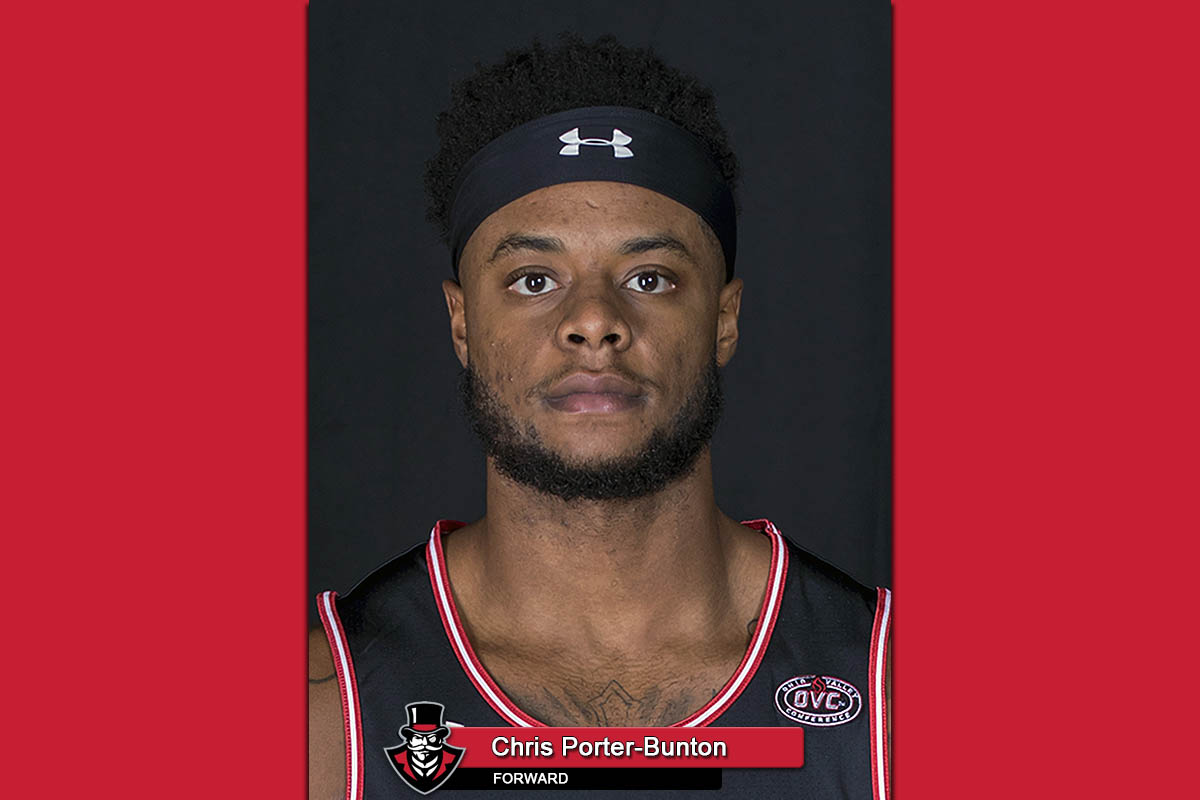 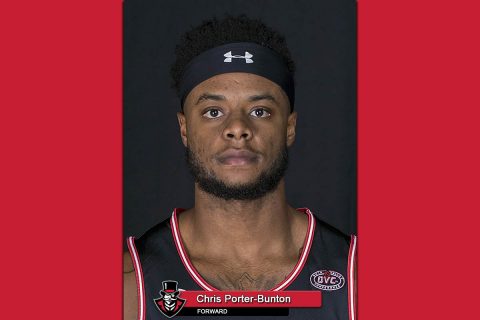 The Bowling Green, KY, native averaged 16.0 points and 9.5 rebounds for the Govs against Troy and Alabama A&M, hitting 60.0 percent (12-of-20) from the floor—including a perfect 6-of-6 night Saturday against the Bulldogs.

Against Troy, Porter-Bunton was the reason Austin Peay was able to force overtime—with the Govs down three with 1:49 remaining, he ripped off an 8-0 run almost by himself, scoring a lay-up to cut it to one and then securing a steal and feeding Dayton Gumm for the go-ahead bucket; he also sank two free-throws and had a putback bucket to make it a five-point game with 57 seconds left. He finished with 16 points and a career-high 15 boards for his second career double-double to help secure

This is Porter-Bunton’s first career honor from the TSWA; he’s the first Gov to earn TSWA honors since Averyl Ugba for the week of January 2nd, 2018 and just the fifth since 2013.