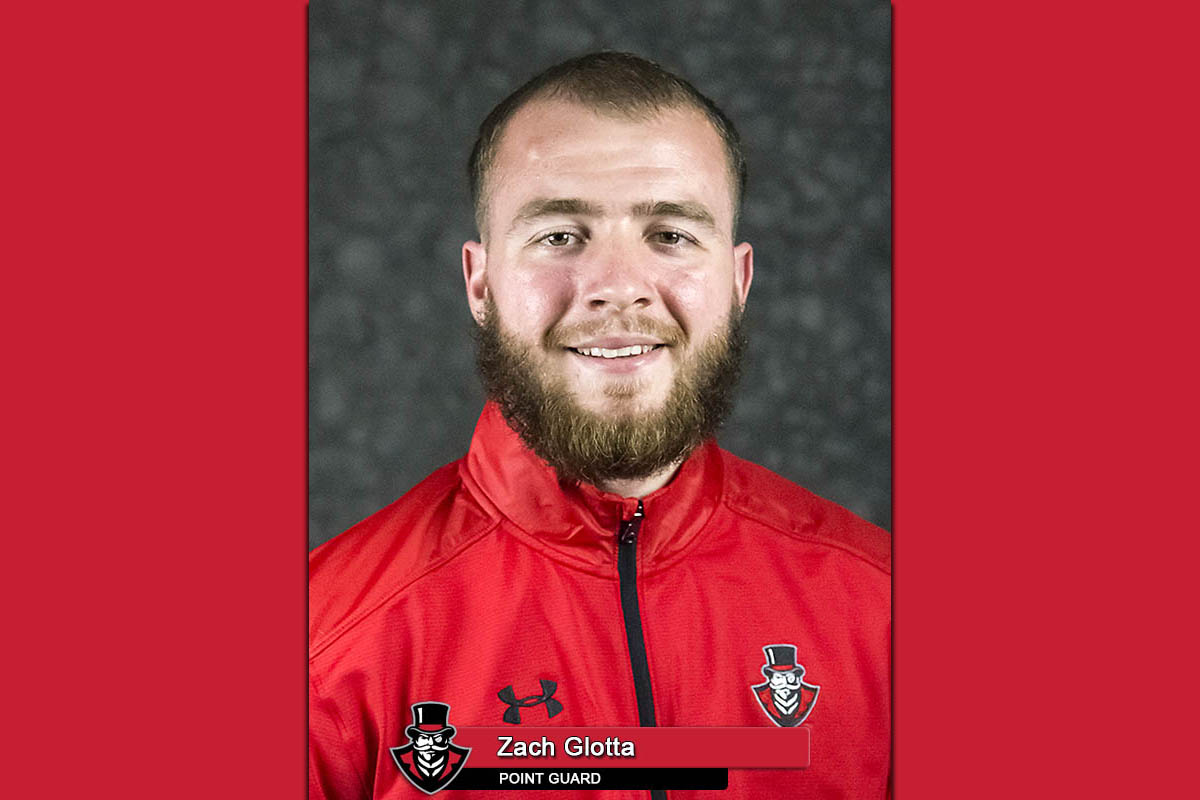 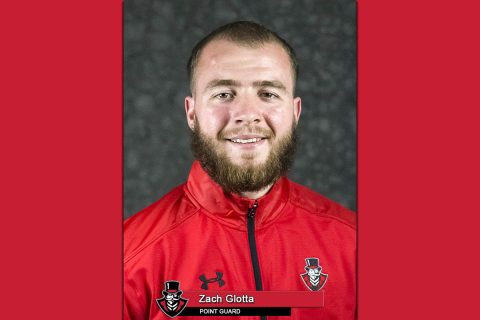 This marks the fourth time in Glotta’s career he has been recognized for his work on and off the court by the NABC.

He was a member of the NABC Honors Court in 2018 and named to the NABC Good Works Team following his sophomore season in 2017 and was a nominee for the 2019 Give Back Team.

In his final year as a player for the Governors, Glotta set career highs in scoring, steals, free-throw percentage, three-point field goals, three-point field goal percentage, field goals, field goal percentage and minutes, helping the Govs to a 22-win campaign and a repeat appearance in the Ohio Valley Conference Tournament semifinals. In his final game in the Dunn Center, Glotta put on a memorable Senior Night show, scoring a career-high 26 points and sinking eight threes against UT Martin in front of a raucous home crowd.

Off the court, Glotta once again served as a positive presence in the Clarksville community. He was a fixture at Buddy Ball and Lifepoint Church, where he was a camp leader and camp volunteer during separate events. He also played big roles in FCA not only at APSU but at FCA camp last summer and at Fields of Faith last August, in addition to numerous hours of clinics, speaking engagements and other community and campus initiatives.