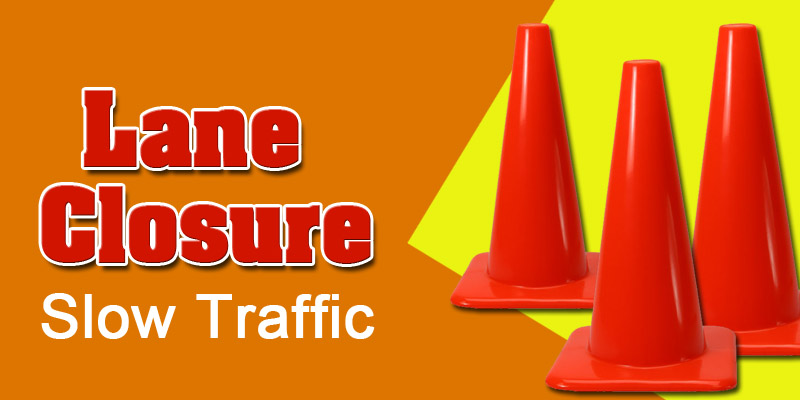 Nashville, TN – The Tennessee Department of Transportation (TDOT) says the I-440 Reconstruction project in Nashville will soon reach a major mile stone. Phase II of the $152.9 million project, which includes a significant traffic shift, will begin in the coming days.

Since heavy construction work began six months ago, the contractor has recycled approximately 100,000 tons of old concrete pavement to be used for the new roadway base and has laid approximately 68,000 tons of new permanent asphalt pavement.

Over 200 people are working around the clock for the contractor, plus additional forces of the subcontractors, to expedite the corridor reconstruction.

Starting this weekend, drivers should be alert for traffic pattern changes as the contractor begins shifting traffic to the inside lanes to begin the total reconstruction of the outside lanes. The contractor plans to start the shifts between Murphy Road and Brightwood Avenue. TDOT expects the entire corridor to be shifted into the phase II configuration by the end of September.

In order to widen the I-440 bridges over I-65, the interchange will need to be closed for two weekends. The first of the two weekends is currently scheduled for September 20th-23rd. In the event of severe weather, the weekend of September 27th-30th has been designated the alternate weekend. The second weekend closure will be in the spring of 2020.

The closure information is as follows.

The closure is dependent on weather and project progress. TDOT will provide immediate updates if the closure schedule changes.

Phase II of the I-440 reconstruction project will require temporary ramp closures on nights and weekends starting in September. Information regarding the closure schedule will be posted on the project website and on message boards in the construction zone.