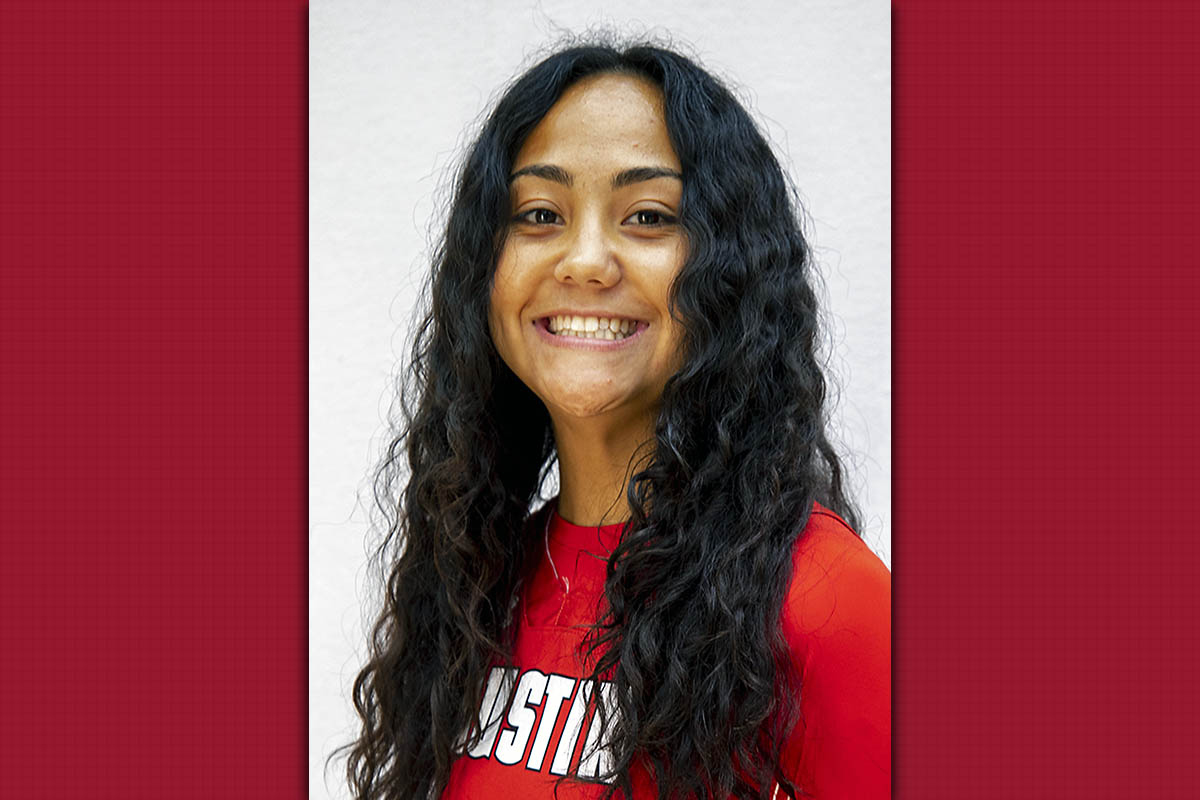 Bennell, a native of Turners Beach, Tasmania, Australia, was named Newcomer of the Week for the second time this season, after leading the Govs to the FIU Holiday Hoops Showdown title last week.

On the trip to Miami, Bennell averaged nine points and 5.5 assists in the Governors two wins. In the opening round win over Binghamton, Bennell scored a team-high 15 points, while dishing out a team-high six assists. In the comeback win over Florida International in the tournament title game, Bennell facilitated the Govs offense, with a team-high five assists.

Bennell and the rest of the Governors will take a couple of days off for Christmas, before they tip-off a 2:00pm, Sunday, contest against Illinois State in the Dunn Center.