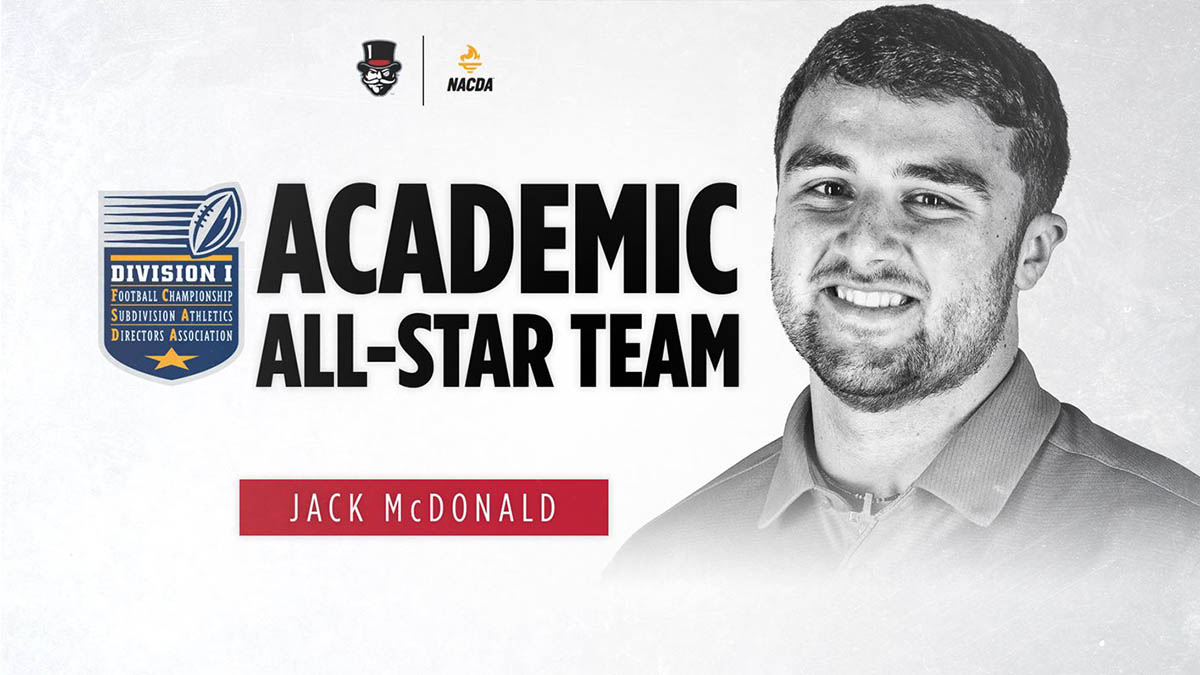 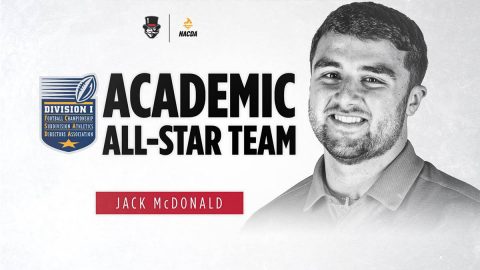 McDonald, who has a 3.51 grade-point average and is a marketing major, becomes the first Governors football player named to the FCS ADA Academic All-Star Teams since 2013 when offensive lineman Ben Stansfield and defensive lineman Iosua Siliva were each named to the team.

McDonald earned his third Austin Peay State University Dean’s List recognition this past fall and has twice been named to the Athletic’s Directors Honor Roll in his first five semesters.

A Brentwood, Tennessee product, McDonald returned to linebacker this season after joining the APSU Govs as a tight end. He led Austin Peay with 118 tackles, including 9.5 tackles for loss. McDonald also had an interception, fumble recovered and fumble forced to help lead Austin Peay State University to its first Ohio Valley Conference championship since 1977 and to an Elite Eight appearance in the NCAA Division I Football Championship.

Football players from all Football Championship Subdivision (FCS) institutions are eligible for the award. Each of the nominees were required to have a minimum grade-point average of 3.20 (on a 4.00 scale) in undergraduate study and been a starter or key player with legitimate athletics credentials.