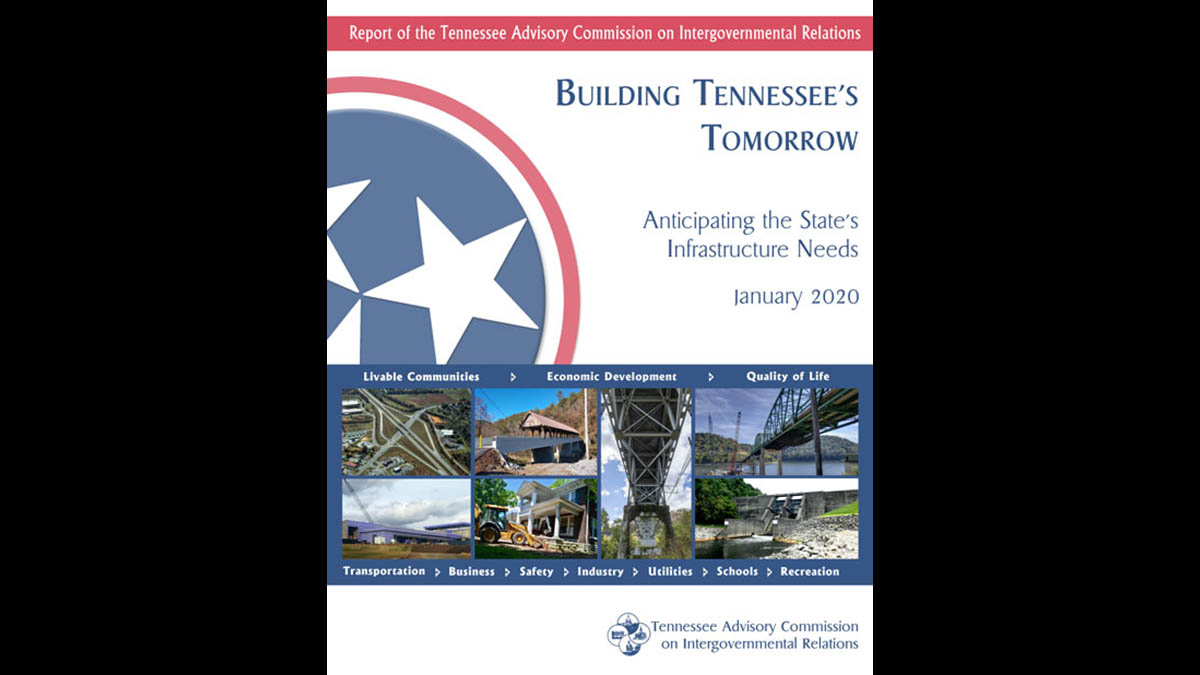 Nashville, TN – Tennessee needs at least $54.8 billion worth of public infrastructure improvements during the five-year period of July 2018 to June 2023—a $4.8 billion (9.7%) increase from the year before—according to a new report by the Tennessee Advisory Commission on Intergovernmental Relations (TACIR). 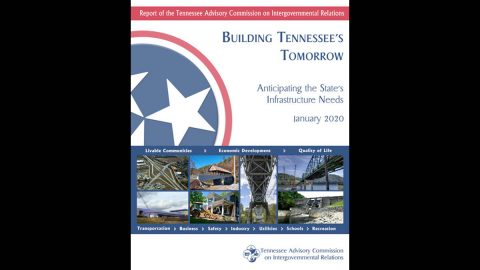 More than $3.7 billion of this year’s increase is attributable to increases in the need for transportation and utilities infrastructure, the fourth year in a row the estimated cost of needs for this category has increased.

This increase in needed infrastructure for transportation and utilities resulted primarily from road projects being developed as part of the Improve Act.

The $575 million increase in needed improvements for education infrastructure is the second largest among the infrastructure categories in this year’s inventory.  Most of this increase resulted from the $395 million increase in needed improvements at institutions of higher education across the state, while the need for renovations to existing public K-12 schools increased $242 million.

Estimated cost was also up in three categories—health, safety, and welfare ($208 million); recreation and culture ($206 million); and general government ($195 million).  Reported needs decreased in one category—economic development, which was down $65 million compared to last year.

Information about funding for the infrastructure needs reported in this year’s inventory indicates that 67.0% of the funds required to meet those needs was not available at the time the inventory was conducted, relatively unchanged from last year’s 68.6%.

Excluding improvements needed at existing schools and those drawn from capital budget requests submitted by state agencies, neither of which includes funding information, only $13.6 billion in funding is available for the remaining $41.1 billion in needs.