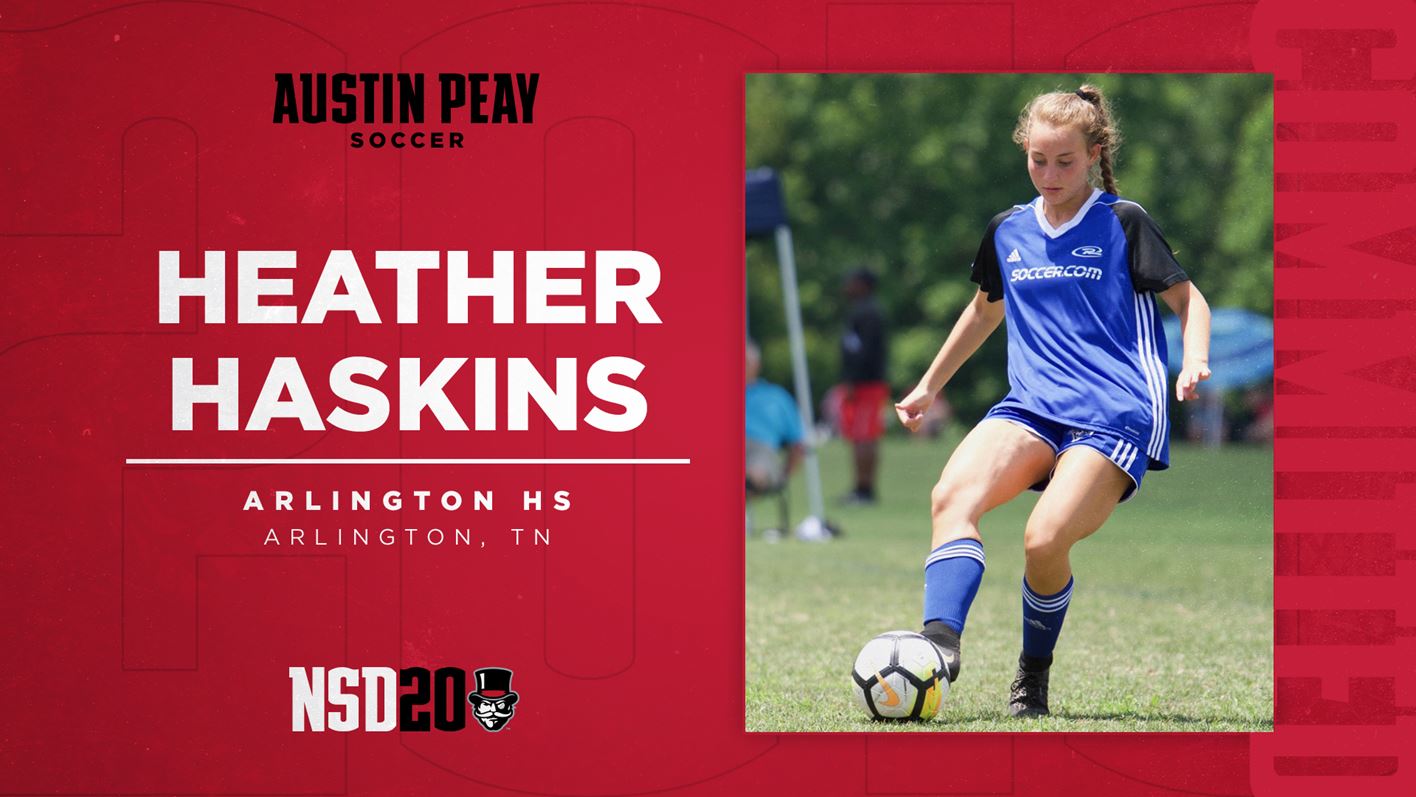 Clarksville, TN – Austin Peay State University (APSU) head soccer coach Naomi Kolarova has continued to build her 2020 recruiting class from within the state of Tennessee with the signing of Heather Haskins, the fifth signee in the class that comes entirely from Tennessee. 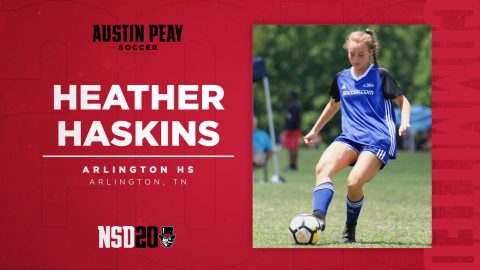 Haskins joins Tori Case, Isabel Petre, Courtney Steck, and Hannah Wilson in the 2020 singing class, which is exclusively from the Volunteer State.

“I chose Austin Peay State University for the location, the nice campus, and it was recommended by peers.”

“Heather is a strong, tough defender who tackles well and is really difficult to beat. She reads the game and is not afraid to play physical. Due to some personnel changes we managed to pick her up late, and I think she’s going to help solidify our defense immediately. We want to concede less goals next year and Heather will help us to do that. We are excited she has chosen to join us!”