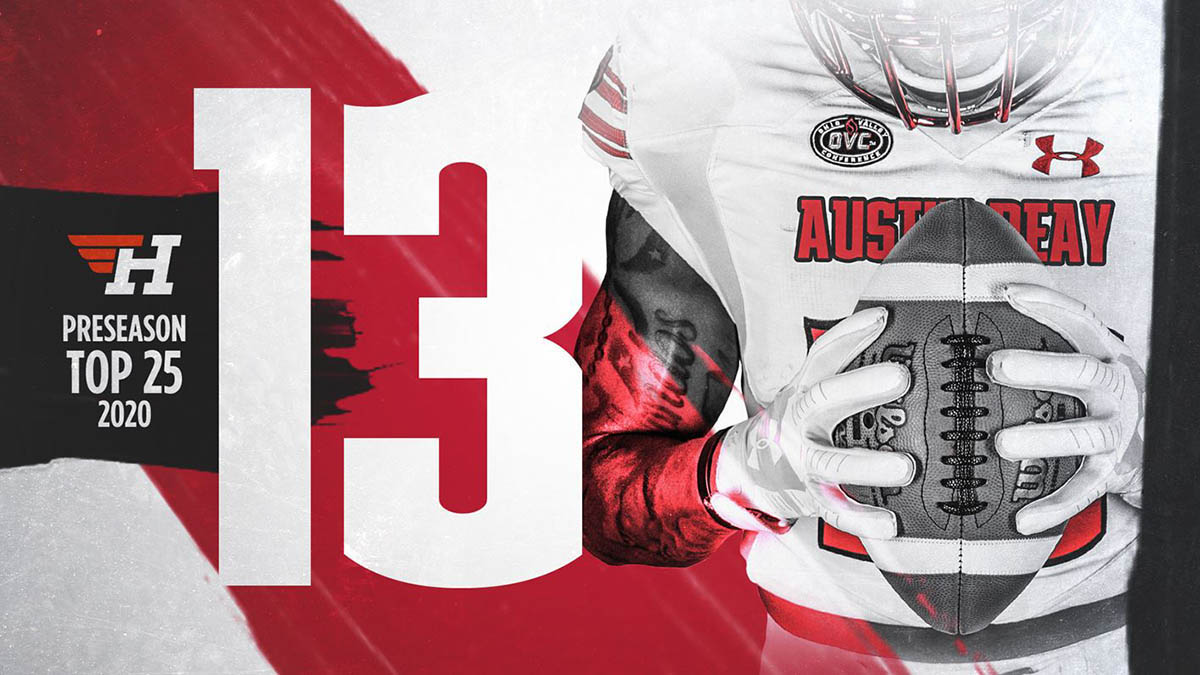 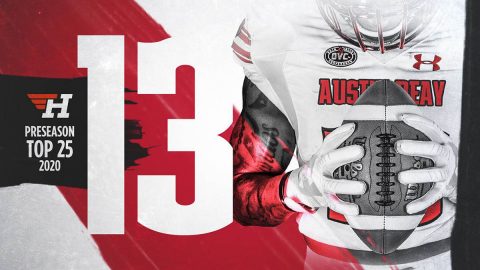 It is the second time the Governors have been tabbed among the FCS’ top teams, following last week’s No. 13 preseason ranking by HERO sports. Austin Peay State University returns 14 starters and 65 athletes from last season’s team that reached the NCAA Division I Football Championship’s quarterfinal round.

Jackson, a Birmingham, Alabama native, earned his second Preseason All-America nod. The OVC leader in interceptions last season (seven) was responsible for 10 of the APSU Govs 25 turnovers gained. When he wasn’t providing lockdown protection, Jackson could often be found in the opposing backfield, with eight of his 47 tackles resulting in lost yardage.

With the APSU Govs’ season opener 86 days away, the quickest way for fans to renew or purchase season tickets is to visit LetsGoPeay.com/buytickets and click on the Football Season Tickets link. Fans may also call the Austin Peay State University ticket office at 931.221.PEAY (7329) to complete the purchasing process.