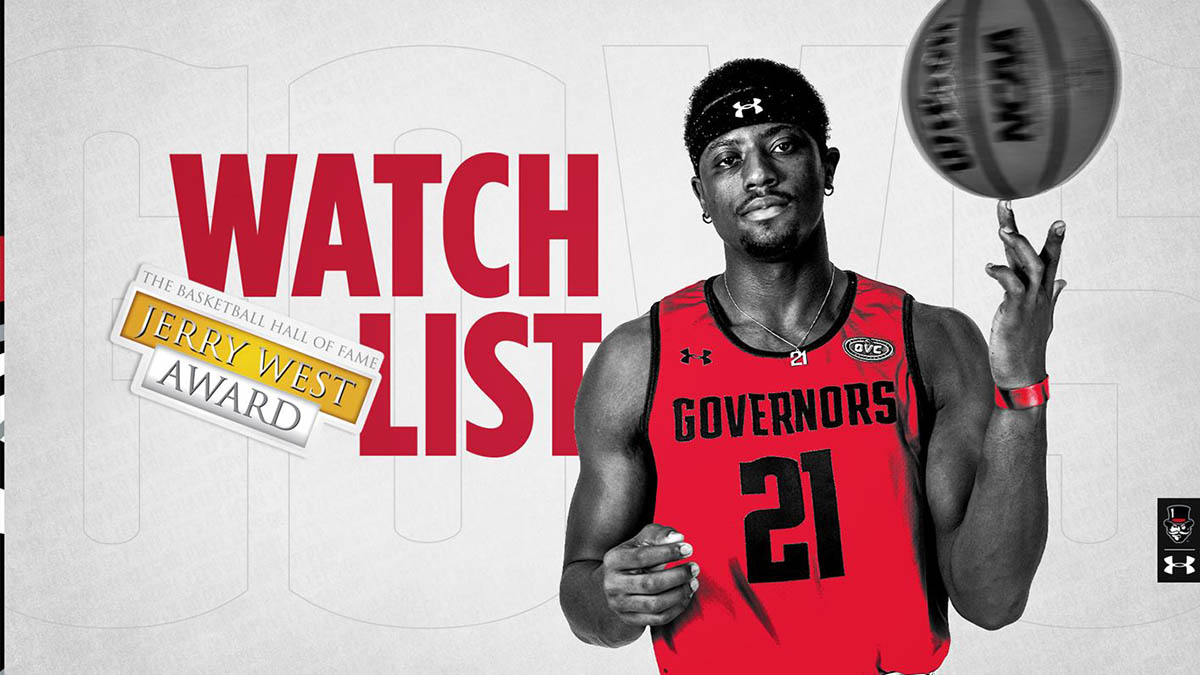 Boston, MA – In what is likely to be the first in a long list of preseason accolades, Austin Peay State University (APSU) men’s basketball senior Terry Taylor has been named to the Jerry West Award Preseason Watch List by the Naismith Memorial Basketball Hall of Fame. 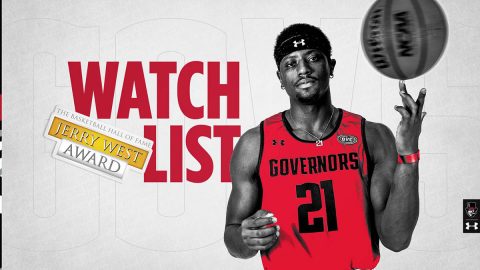 Taylor was simply incredible as a junior, earning Ohio Valley Conference Player of the Year honors.

He’s the only player in the OVC to average more than a block and a steal per game—he recorded multiple blocks, steals or both in 22 of 33 games—and earned a league-record tying eight OVC Player of the Week honors.

Taylor is one of four players in Division I to average 20 points and 10 rebounds per game. He’s the only player in the nation to lead his league in both scoring and rebounding. Last year, he became the only player in school history to start his career with three-straight 500-point seasons.

After going through the pre-draft evaluation process before returning for his senior season, Taylor now has the chance to become the first two-time OVC Player of the Year since Isaiah Canaan (Murray State, 2012-13) and just the second Governor to earn two OVC Player of the Year honors, joining Howard (1977-78).


Named after Class of 1980 Hall of Famer and 1959 NCAA Final Four Most Valuable Player Jerry West, the annual honor in its seventh year recognizes the top shooting guards in Division I men’s college basketball. A national committee of top college basketball personnel determined the watch list of 20 candidates.

This list will be narrowed down to 10 in mid-February and then 5 finalists will be selected in March that will be presented to Jerry West and the selection committee. The winner of this award will be presented on April 9th, 2021. Presentation details will be announced at a later date.