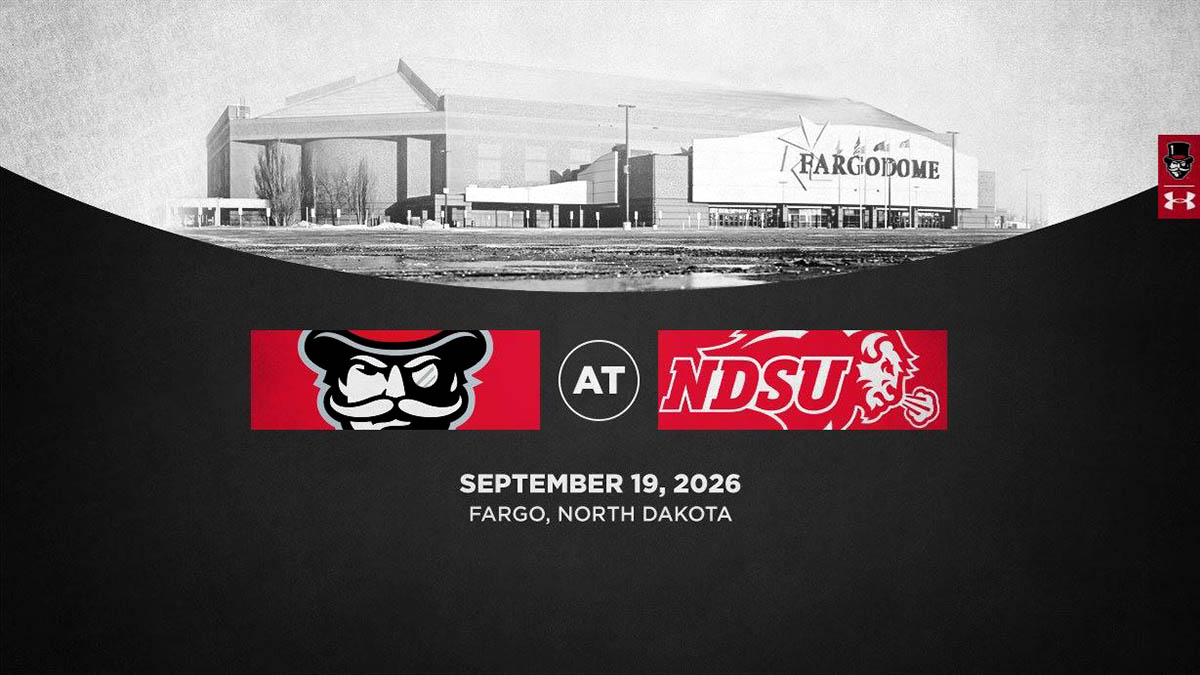 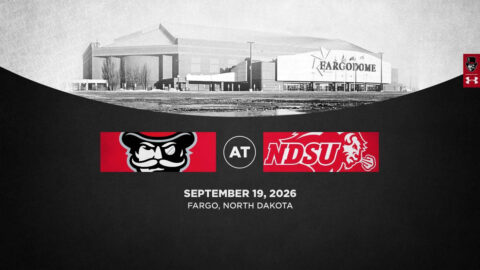 The Governors and Bison will meet in a September 19th, 2026 contest at the Fargodome.

It will be the second meeting between the programs – the teams previously meeting to open the 2008 season.

“When I arrived at Austin Peay, I made it our department’s goal to provide our student-athletes a first-class experience that allows them to compete for and win the conference and national championships,” said APSU Athletics Director Gerald Harrison. “President (Michael) Licari has supported that goal since his arrival, and head coach Scotty Walden has built his program toward achieving that goal.

“North Dakota State has been the most successful FCS program in the country for many years. It is my belief if we are meet our goals our nonconference schedule must include established programs like North Dakota State. I know our student-athletes, staff, and all of Stacheville will look forward to the opportunity to visit Fargo and compete against one of the premier teams in the FCS.

The game at North Dakota State is the second on the Govs’ 2026 football schedule. Austin Peay State University also has a September 5th game at Vanderbilt slated for that season. The Bisons also are the second Missouri Valley Football Conference foe on the Governors’ upcoming schedule, joining a home-and-home series against Southern Illinois in the 2023 and 2024 seasons.