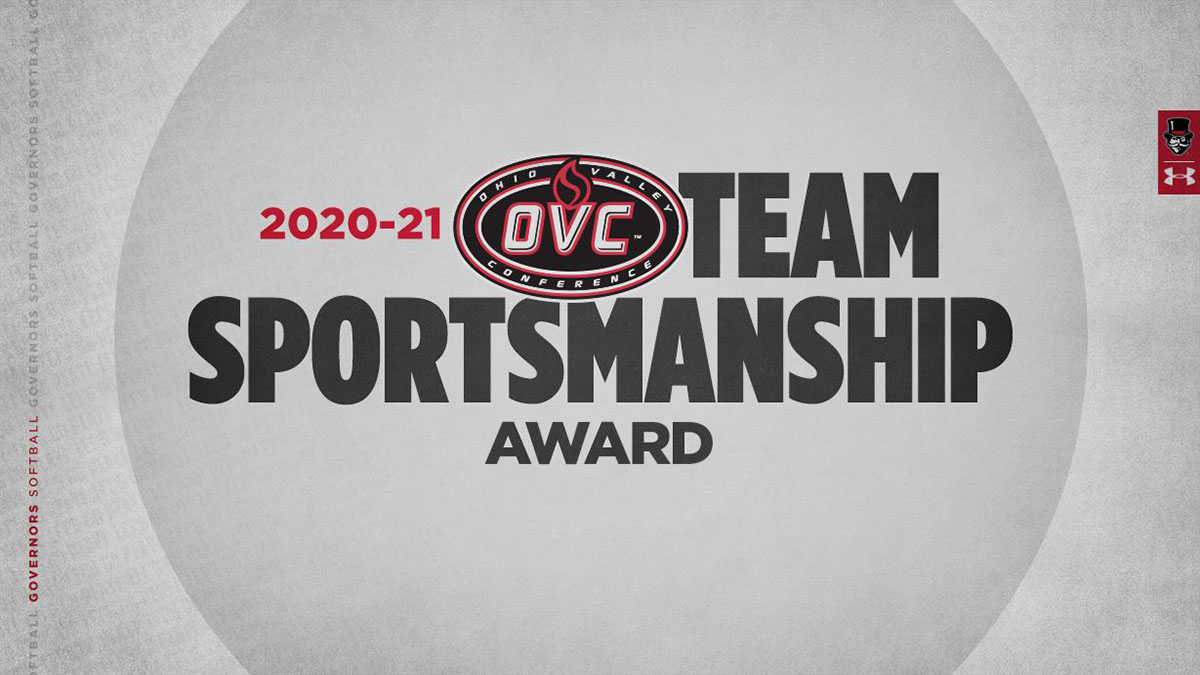 Brentwood, TN – On Thursday the Ohio Valley Conference announced that Austin Peay State University (APSU) is the recipient of the 2020-21 Team Sportsmanship Award for softball. 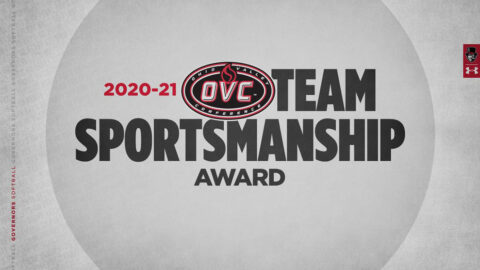 The 2020-21 school year marks the 16th year the team sportsmanship honors have been awarded (no softball awards were given last year when the season was cut short). This marks the third award for the Governors program (2015-16, 2016-17 being the others) and the fifth overall APSU sports team to win the award this school year, joining volleyball, women’s golf and men’s and women’s tennis.


In 1995, the Ohio Valley Conference implemented a first-of-its-kind “Sportsmanship Statement,” a policy promoting principles of fair play, ethical conduct and respect for one’s opponent. The statement answered the challenge of the NCAA Presidents Commission to improve sportsmanship in collegiate athletics and has become a model for others to follow across the nation.