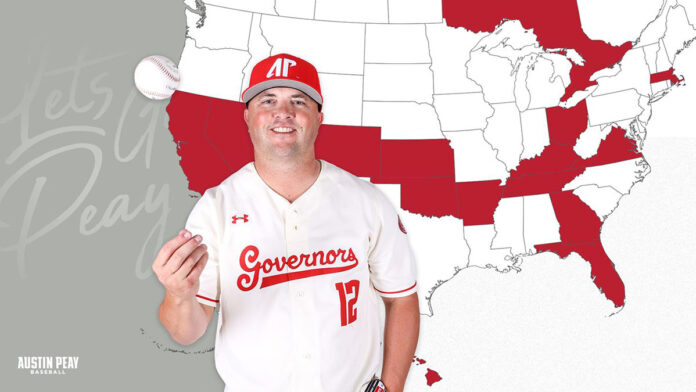 In fact, you could say he jumped into the task with both feet. Fanning and his staff combed the transfer portal and added 22 new faces to the 2022-23 roster. With six additions from the fall signing period, APSU will feature 28 newcomers for the upcoming season.

A complete, up-to-date roster is available on the Austin Peay State University athletics website – www.LetsGoPeay.com. Below is a snapshot of each of APSU’s 28 incoming new faces.

Season tickets for the upcoming 2023 season, which starts February 17th, 2023, are available now. Bleacher seating is available for $100.00 and reserved chairback seating is $125.00. For more information and to purchase season tickets visit LetsGoPeay.com/BuyTickets or call the APSU Athletics Ticket office at 931.221.PEAY (7329). Fans are encouraged to reserve their season tickets with new ticket pricing to be announced, on January 1st.