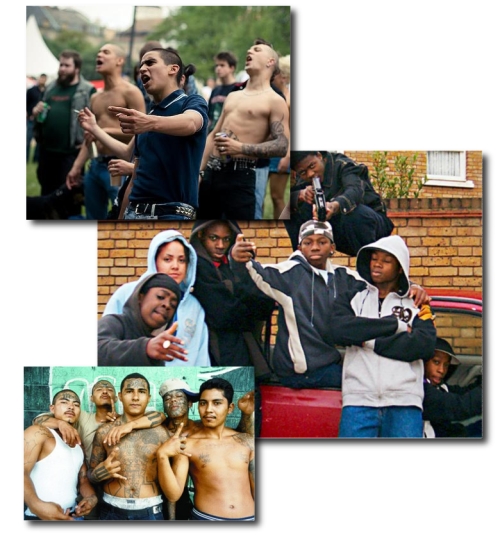 The recent rash of weekend violence that has hit Clarksville has many talking about a rise in gang activity. Interim Clarksville Police Chief Al Ansley, in an effort to allay fears has said that the last three shooting incidents are not related and that Monday’s shooting of former NWHS coach Willard Ross specifically is not gang related. This declaration has been met with skepticism by some within the community.

Some commentators on The Leaf Chronicle’s story chat site have expressed serious concerns that the recent rash of violence is directly related to current gang presence. Many opine that not enough is being done to combat the menace. The following story from Nashville details a police action to address a gang problem in that city.

The Nashville City Paper reported on Thursday, June 28th, of a police department operation that resulted in the arrest of four major figures in the Kurdish Pride Gang (KPG). Apparently these individuals have an extensive history with Nashville law enforcement. Nashville police officials do not deny that KPG is viewed as a gang operation and menace to the city. For more details, go to the City Paper’s article.