Presidential nightmare comes at a cost 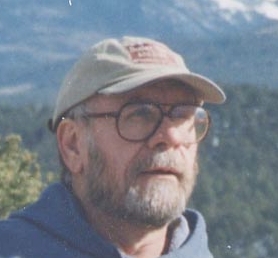 Today, though there is no longer a single state where Bush enjoys majority support and his foreign policy failures abound, Bush still claims to have created a robust economy. Let’s look at some comparisons:

This is an economic boom? This is peace and prosperity?

To paraphrase Ronald Reagan: “Are we better off today than we were seven years ago?” Not hardly. Being good at stealing elections hasn’t translated into any other skill necessary for and worthy of our great nation.

Editors Note: Price of Milk added by Clarksville Online Editorial Staff, and not the author. Year 2000 price of milk based off of chart included in http://www.ams.usda.gov/dyfmos/mib/rtlprc_rpt_2000.pdf.

Bernie Ellis
Bernard "Bernie" H. Ellis, Jr., MA, MPH, is the principal researcher and founder of Bernard Ellis and Associates, Inc. Mr. Ellis is a consultant epidemiologist specializing in epidemiological research strategies to assess public health program development, delivery and effectiveness. Mr. Ellis is also a political and e-voting activist. He has devoted much of his professional life to helping others.
RELATED ARTICLES
Politics