State Senator Rosalind Kurita, State Senator Doug Jackson, five other senators and four representatives have introduced legislation to protect land and waterways from the damage caused by surface coal mining. This environmental bill will be coming up for a vote On April 2. 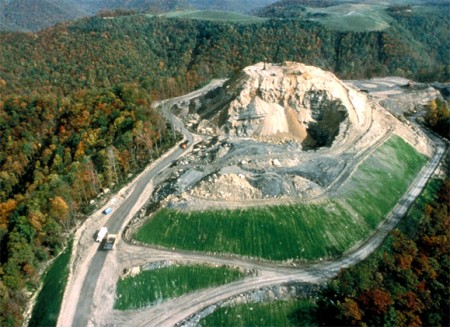 HB 3348/SB 3822 would prohibit the Commissioner of the Department of Environment and Conservation from issuing or renewing a permit, certification or variance for:

During a contentious hearing before the Senate Environment, Conservation and Tourism committee on March 26, a National Coal Corporation executive and environmentalists clashed over the bill.

See a description of the meeting and the arguments for and against the bill at http://www.knoxnews.com/news/2008/mar/27/national-coal-clashes-with-environmentalists/.

The Senate Environment, Conservation and Tourism committee made no decision on the bill and will meet again about the bill on April 2. The members of the committee are:

Beverly Fisherhttp://
Author Beverly Fisher is an attorney in Clarksville accepting cases in the areas of Social Security disability, Supplemental Security Income (SSI) and family law. She has been practicing law since 1979. She is a 1979 graduate of Vanderbilt Law School and graduated magna cum laude from the University of Memphis in 1976 with a B.A. She is a member of the Montgomery County Bar Association, the Tennessee Bar Association, the Nashville Bar Association and the National Organization of Social Security Claimants’ Representatives. She is a member of the Friends of Dunbar Cave and is a supporter and fan of the Roxy Regional Theatre and the Downtown Artist’s Cooperative (DAC).
RELATED ARTICLES
News