Clarksville, TN – On February 3rd, 2012, Clarksville Police were called out to the scene of a head-on collision on Madison Street which occurred around 7:40am. The accident resulted in the first vehicle fatality of the year. 20 year old Tyler J. Head of Springfield, TN died at the scene.

Vincent Deron Clark has been indicted for the fatality crash. On July 16th, 2012, around 2:12pm, Clark turned himself. 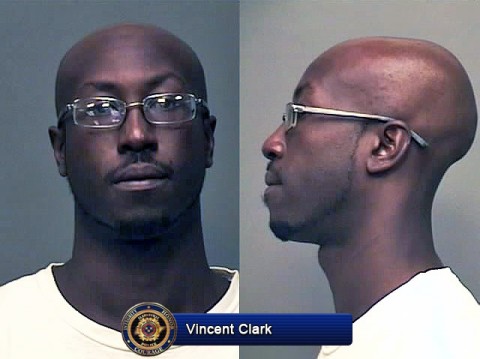