Nashville, TN – The Tennessee Bureau of Investigation today arrested a mental health facility co-owner for rape after he was indicted by the Davidson County grand jury for the incident last week. 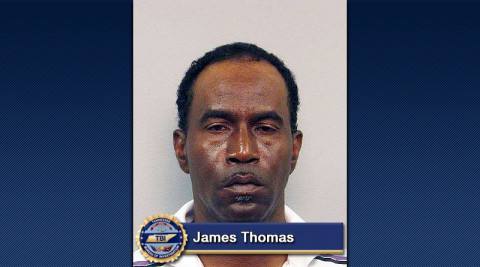 In January of 2012, Adult Protective Services notified TBI’s Medicaid Fraud Control Unit of the incident that occurred at a Central Court address in Hermitage, where the facility was operating at the time, in July of 2011.

Thomas is accused of raping a female patient receiving treatment from the facility. The patient was being treated for mental health disorders and substance abuse issues.

Thomas was booked into the Davidson County Jail on $150,000 bond.