Clarksville, TN – The only coach to lead Austin Peay State University football to an Ohio Valley Conference championship has been selected to the 2013 National Football Foundation (NFF) Division College Hall of Fame.

James “Boots” Donnelly, who directed APSU to the 1977 OVC Football Championship during his two-year Governors stint before building Middle Tennessee into a then 1-AA football powerhouse, was one of seven members of the NFF Division College Hall of Fame Class that includes the NCAA Football Championship Subdivision, Divisions II, III and National Association of Intercollegiate Athletics (NAIA). 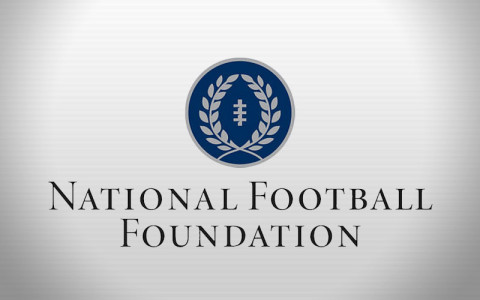 He led Austin Peay to the 1977 Ohio Valley Conference title with a 6-1 league record, 8-3 overall that season. At his alma mater, MTSU, he led the Blue Raiders to nine Top 20 regular-season finishes, seven NCAA I-AA (now FCS) playoff appearances and a 31-game home winning streak from 1987-93. He won or shared the OVC title five times and is the only coach in OVC history to win a conference title at two different schools.

He later became athletics director at his alma mater.

The divisional class will be honored during enshrinement ceremonies in August in Atlanta, GA.