Mullen was assigned to Company B, 2nd Battalion, 5th Special Forces Group (Airborne), Fort Campbell, KY, as an assistant detachment commander for a Special Forces Operational Detachment-Alpha (ODA), or A-team. He was deployed in support of Operation Enduring Freedom-Afghanistan.  This was Mullen’s sixth deployment in support of an overseas contingency operation. 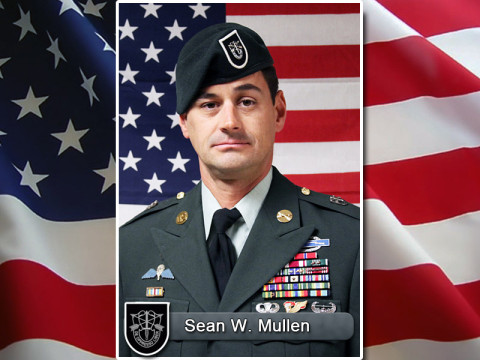 Mullen enlisted in the Army in November, 1995, as an Infantryman. Upon completion of basic training and advanced individual training, Mullen was assigned to 3rd Bn., 327th Infantry Regiment, 101st Airborne Division (Air Assault).

He was assigned to Co. A, 2nd Bn., 5th SFG (A) as a medical sergeant and later became the senior medical sergeant for the company. Mullen spent two years on a Special Forces team until his selection as the company operations sergeant. After a successful deployment as the company operations sergeant in support of Operation Iraqi Freedom, Mullen was assigned as the senior medic for a Special Forces team in Company A. 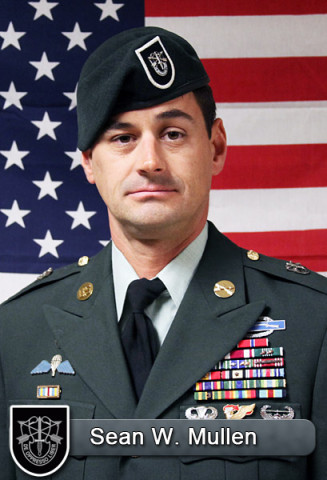 Mullen deployed again to in support of OIF. Mullen was a member of the first battalion within the U.S. Army Special Forces Command (A) qualified to conduct Unconventional Warfare. Mullen additionally deployed to the Kingdom of Saudi Arabia in support of Special Operations Command – Central requirements.

He is survived by his wife and parents.