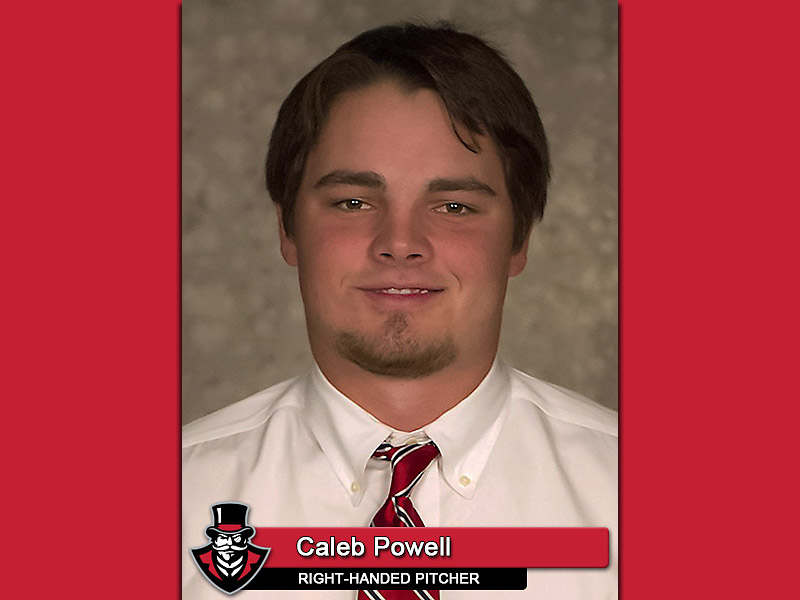 Clarksville, TN – Junior Caleb Powell, of the Austin Peay State University baseball team, has been named the Copies in a Flash APSU Athlete of the Week.

The Milan, Tennessee, native retired the side in the first and fourth innings and danced out of trouble with runners in scoring position in the second and sixth innings for his season’s fifth victory and second in as many week’s as the Governors No. 3 starter. 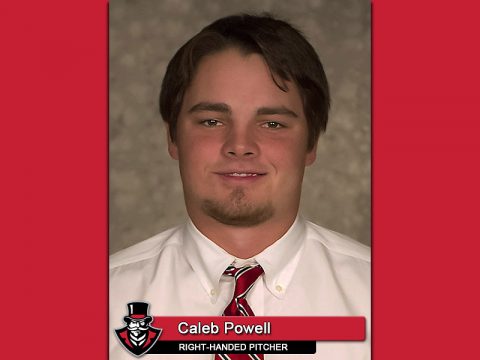