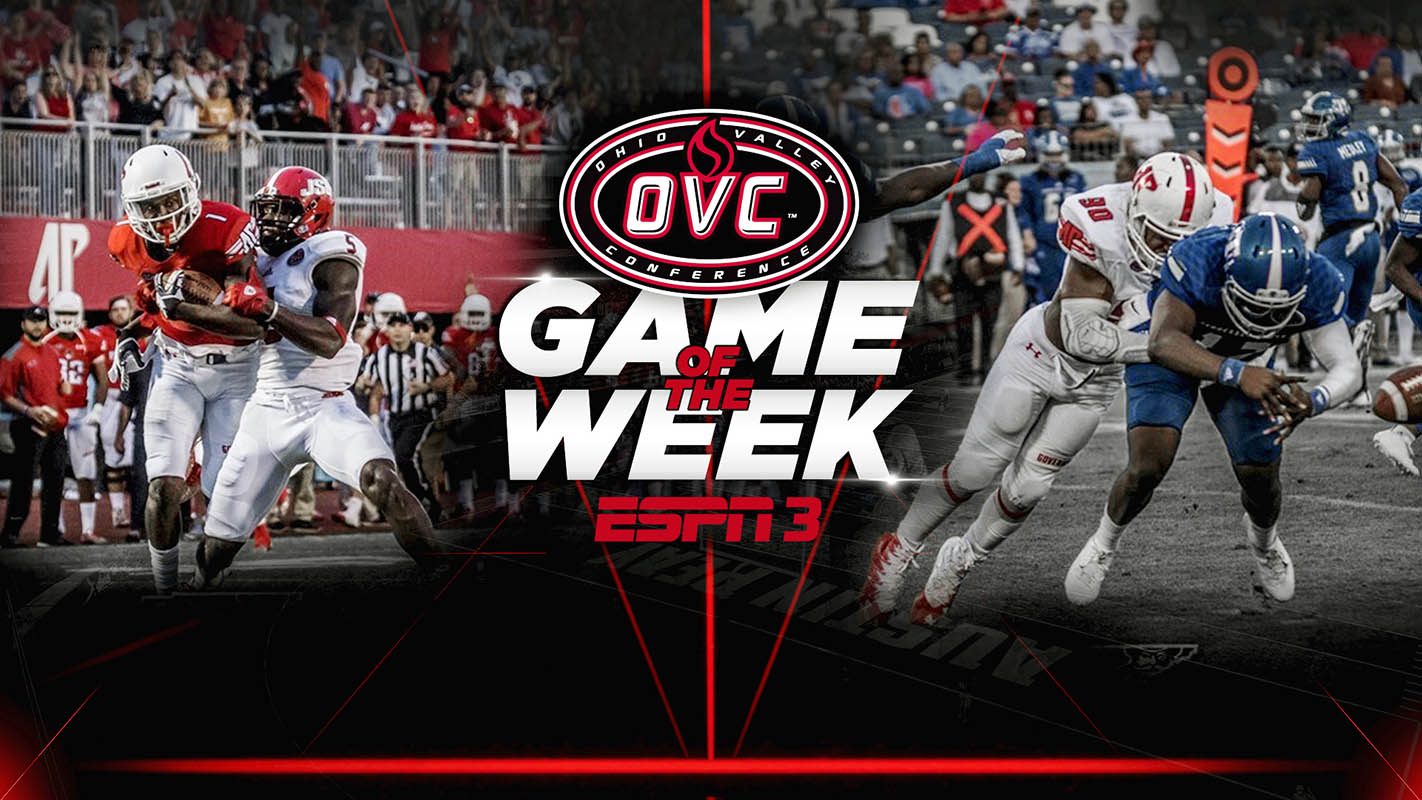 The Governors critical road tilt 3:00pm Saturday, September 29th with Jacksonville State will be the first of eight games highlighting the best of the OVC. 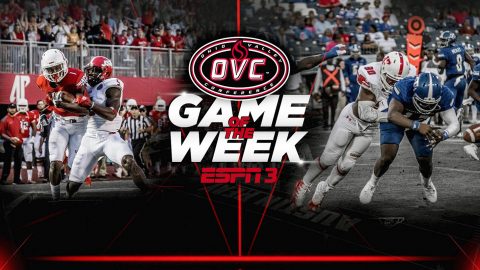 JSU is the reigning OVC champion and was predicted to finish first in the OVC preseason coaches and media polls. Austin Peay was chosen to finish second in both polls.

The following weekend, the Govs face off against Tennessee State at 6:00pm Saturday, October 6th at Fortera Stadium on ESPN3. The Govs scored a late touchdown and held on defensively to score a thrilling 21-17 victory against the Tigers last season.

ESPN3 is ESPN’s live multi-screen sports network, a destination that delivers thousands of exclusive sports events annually. It is accessible on computers, smartphones, tablets and connected devices through the ESPN App. The network is currently available nationwide at no additional cost to fans who receive their high-speed Internet connection or video subscription from an affiliated service provider. It is also available at no cost to U.S. college students and U.S.-based military personnel via computers, smartphones and tablets connected to on-campus educational and on-base military broadband and Wi-Fi networks.