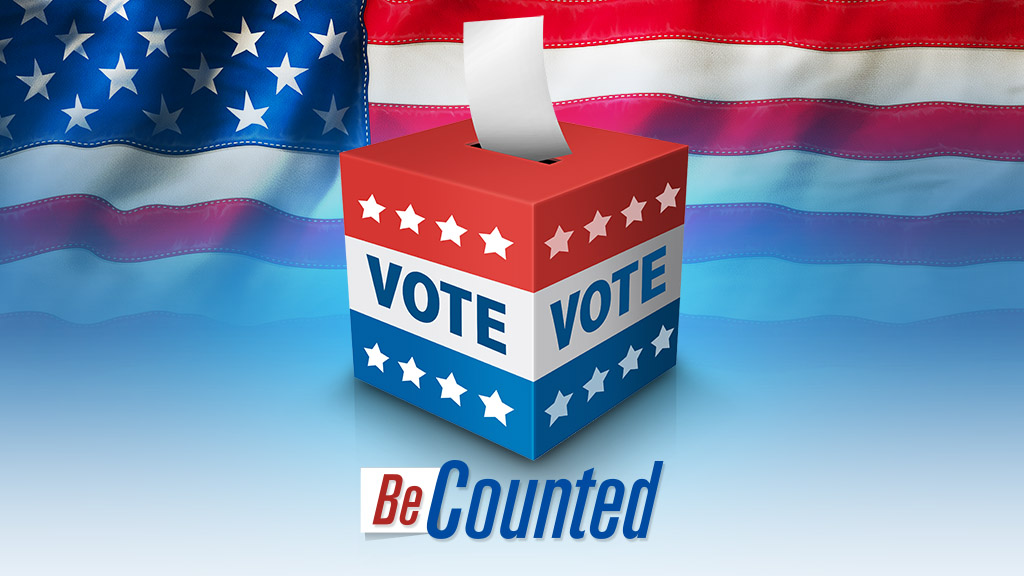 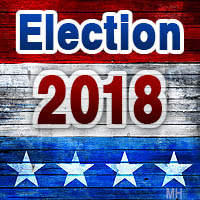 Clarksville, TN – The Clarksville-Montgomery County “League Of Voter Empowerment” (L.O.V.E.), a voters club comprised of local residents who meet monthly to discuss politics and the current state of governmental affairs, has announced its endorsements for the November 6th, 2018 Federal, State and City General Election.

We believe the following group of candidates hold true to our mission statement of “having the best interest of their constituents in mind” and will best represent the people of our nation; state, city and county in the true democracy manner in which this country was built on. 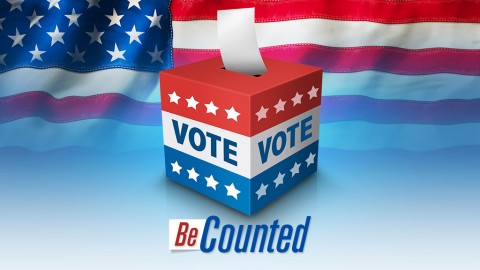 Since 2006, the Clarksville-Montgomery County “League Of Voter Empowerment” (L.O.V.E.) has only been endorsing candidates that are running for elected office and based on our Annual Meet The Candidates Forum 2018 and with careful research L.O.V.E. endorsements include the following.