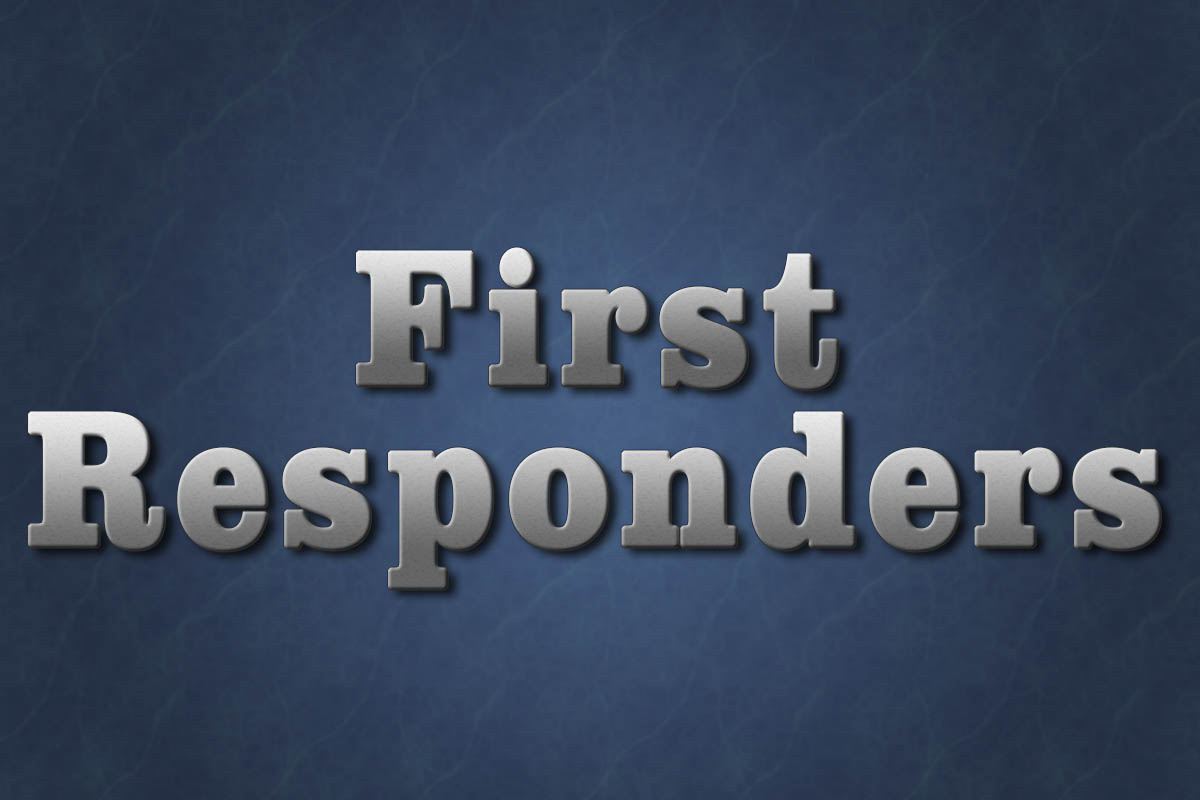 Clarksville, TN – Clarksville Fire Rescue and Montgomery County EMS first responders assisted in the emergency birth of a child in a hotel room on Kraft Street.

The call came at 8:40pm Saturday, March 16th, summoning an ambulance for a 29-year-old woman in active labor at the Midtown Hotel, 890 Kraft Street. 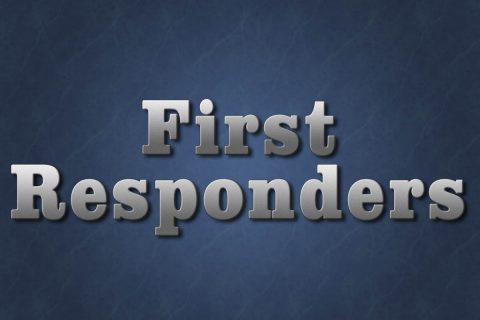 Two Emergency Medical Responders at Fire Station 1, Tyler Edlin and Mark Provo, fired up the lights and sirens on CFR Rescue 1 and headed into action.

At the hotel room, the EMRs made a patient assessment and gathered some of the woman’s medical history, according to the report filed by Edlin. They gave the woman oxygen and started timing her contractions.

As the teams moved the mother to a stretcher, she said she needed to push and felt the baby coming. The child was born at 8:54pm, with CFR’s Edlin in charge of the delivery. EMS assessed the newborn, and took the baby girl to the EMS medic unit. The Clarksville Fire Rescue team continued to support EMS with the mother, who also was moved to the medic unit.

At 9:05pm, the report notes “mother and baby doing fine.” EMS took mother and daughter to Tennova Healthcare-Clarksville. By 9:10pm the command was ended and Rescue 1 was headed back to Station 1.