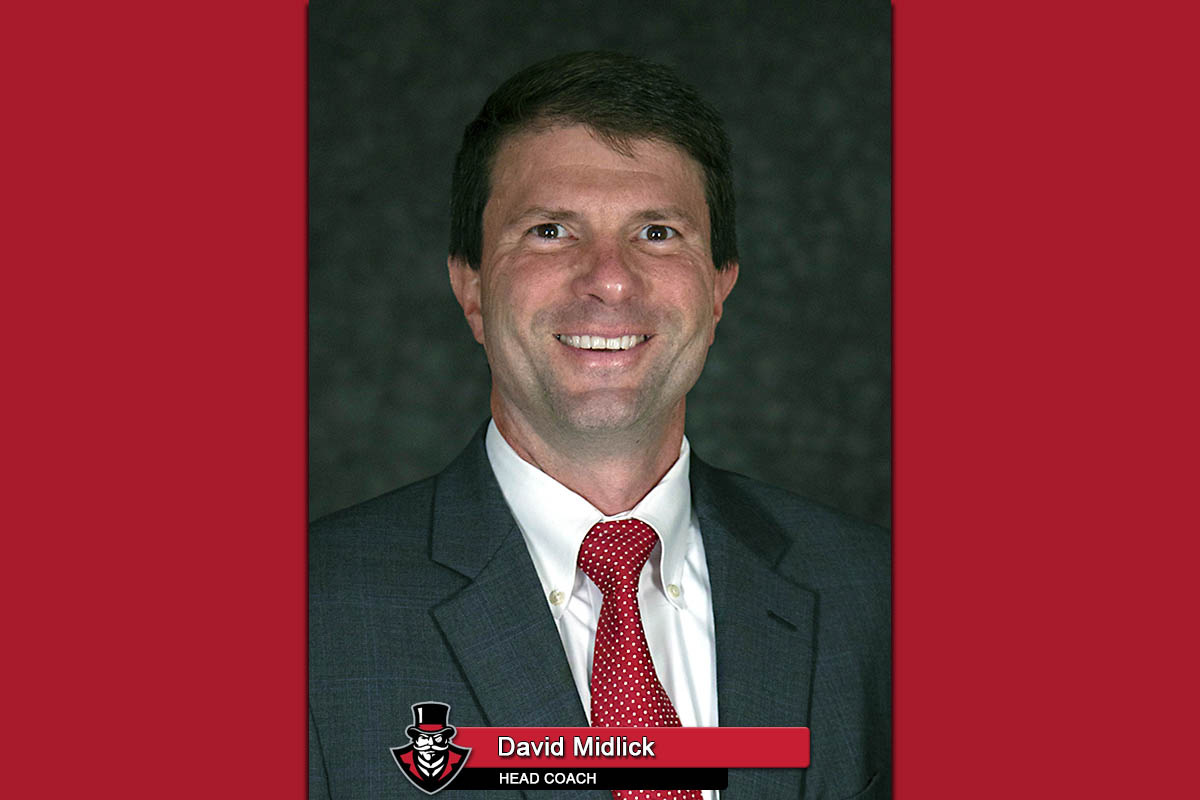 Clarksville, TN – Austin Peay State University Director of Athletics Gerald Harrison announced, Thursday, May 9th, 2019 that head APSU women’s basketball coach David Midlick will remain at the helm of the program after agreeing to terms on a contract extension. 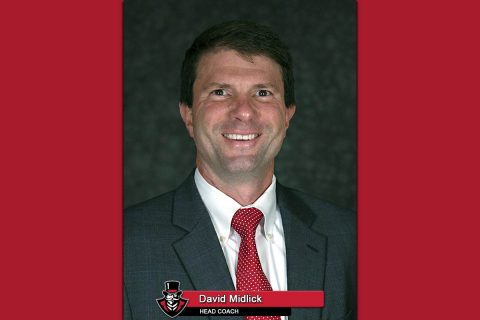 Midlick recently wrapped up Year Four patrolling the sidelines for APSU, going at least .500 or better in league play in every season and putting the Govs at .500 or better overall in back-to-back seasons for the first time since 2002-03 and 2003-04. 2018-19 represented the high point so far in the Midlick era, with 10 wins in league play serving as the program’s most since 2010-11, as was its fifth-place league finish.

Under Midlick’s tutelage, Austin Peay State University has placed a player on the All-OVC first-team in each season, with Tearra Banks earning OVC Player of the Year honors in 2016-17. And in the classroom Falon Baker, last season’s graduate assistant, was among the top performers across the league, earning the OVC Academic Medal of Honor in 2016-17 and CoSIDA Academic All-District in 2017-18.

“We are excited that Coach Midlick will continue to lead our women’s basketball program,” Harrison said. “He does everything the right way, our student-athletes enjoy working with him and he’s totally committed to the student-athlete experience. We’re proud of the progress he’s made and look forward to seeing our women’s basketball program take it to the next level.”

For the 2019-20 season, Midlick returns almost 75 percent of the scoring from last season’s squad. While departed All-OVC performer Keisha Gregory will be tough to replace, Austin Peay State University’s 2019 ESPEAY winner for Breakout Female Athlete of the Year Arielle Gonzalez-Varner has emerged as a go-to threat in the low post and twin sisters Brianah Ferby and Brandi Ferby have solidified the backcourt.

“I thank President (Dr. Alisa) White and Gerald Harrison for their vision and leadership of this university and athletics department,” Midlick said. “The goals of the women’s basketball program are to excel in the classroom and on the court, and to represent Austin Peay with class and integrity. I am honored to continue to lead this program.”