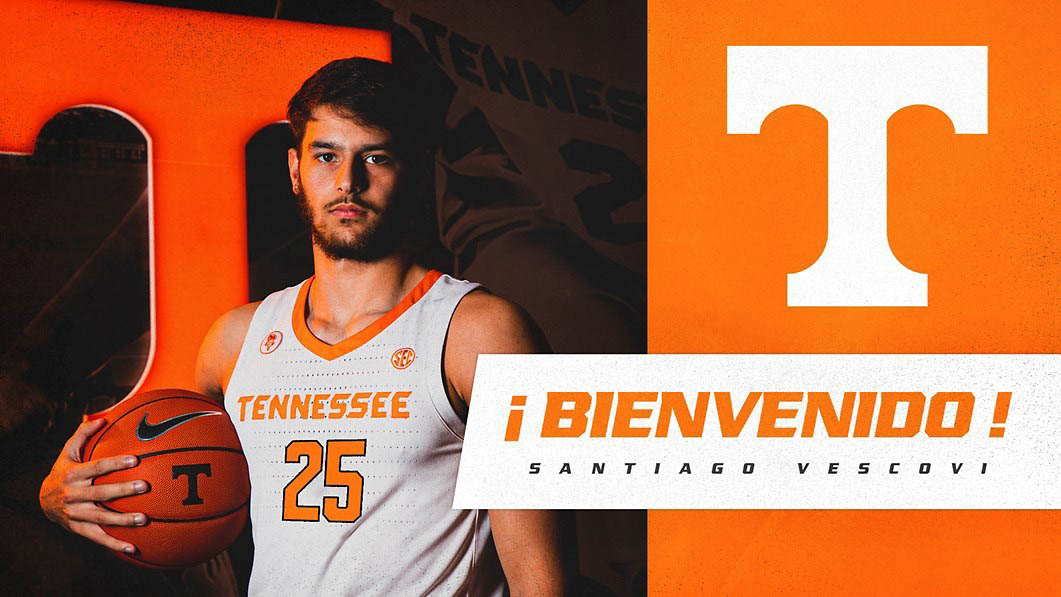 A 6-2 guard from Montevideo, Uruguay, Vescovi will begin classes as a freshman on January 8th and plans to major in Business. He must await standard NCAA and SEC clearance protocols before becoming eligible to compete in games, and a decision on whether or not he will compete this season has yet to be made. 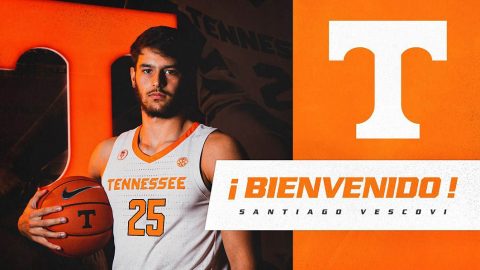 Vescovi’s playmaking ability and shooting prowess put him on the international hoops radar and landed him placement at the NBA Academy Latin America in Mexico City, Mexico, when it first opened in the winter of 2018.

This past July, he transferred to The NBA Global Academy, an elite basketball training center at Basketball Australia’s Centre of Excellence at the Australian Institute of Sport in Canberra.

The NBA Academy initiative exposes elite prospects to NBA-level coaching, facilities and competition and provides a global framework for them to maximize their success. Up to twelve elite student-athletes attend The NBA Global Academy in Canberra, Australia, each year, developing under the supervision of NBA-trained personnel.

Through local partnerships, every NBA Academy prospect is a full-time student-athlete and receives a full scholarship to attend the academy and a local public or private school.

Vescovi, led The NBA Global Academy to a championship at the 2019 NBA Academy Games this past July. Then 17 years old—he turned 18 on September 14th—he led the team in scoring in both the semifinal and title game.

He also recently starred at the NBA G League International Challenge in Uruguay and the Basketball Without Borders Global Camp during the 2019 NBA All-Star Weekend in Charlotte.

Vescovi earned All-Star honors at the three-day BWB Global Camp while competing against players with NBA experience, such as Greg Monroe, Paul Zipser and Josh Huestis. Vescovi also was named the MVP of the 2019 Skill Factory Tournament of Champions in Atlanta after totaling 29 points, seven assists and six rebounds in the championship game.

Vescovi’s grandfather, Daniel Vanet, was a star basketball player in Uruguay, and Vescovi previously wore jersey No. 9 in his honor.

With the addition of Vescovi, who will wear jersey No. 25, Tennessee now has seven left-handers and four international players on its roster.