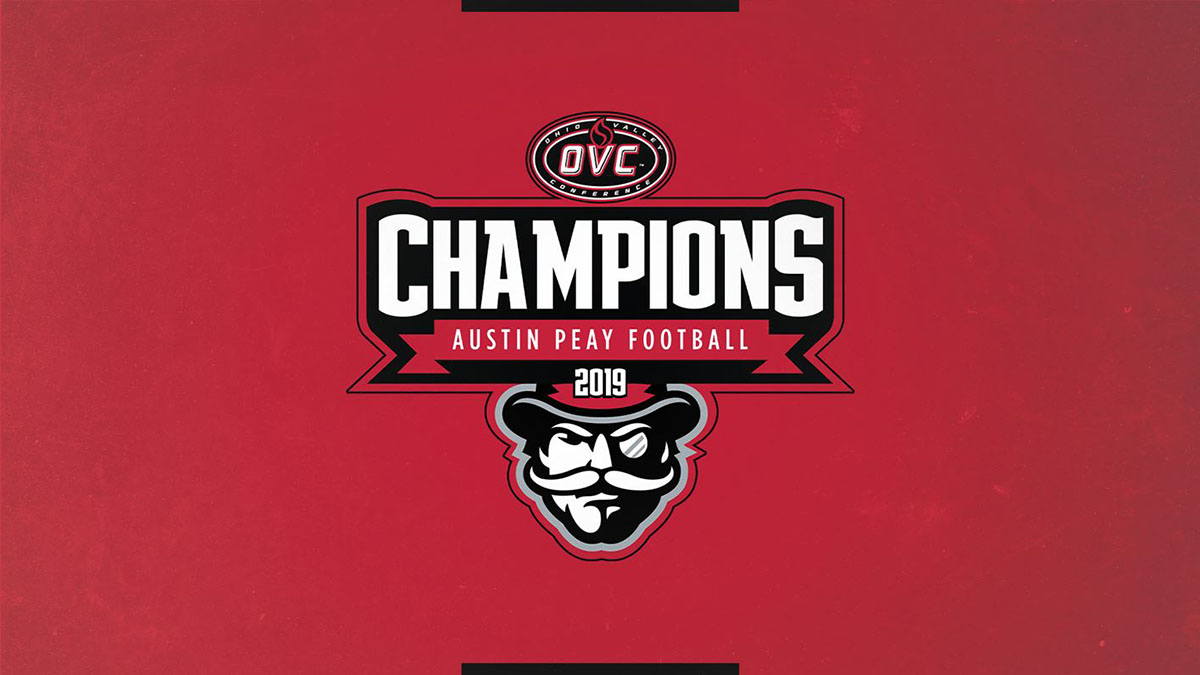 Clarksville, TN – The Austin Peay State University (APSU) football team continued to add to its depth during the spring, adding 10 transfer student-athletes for the upcoming 2020 campaign, bringing the total newcomers on the Govs 2020 roster to 31 individuals. 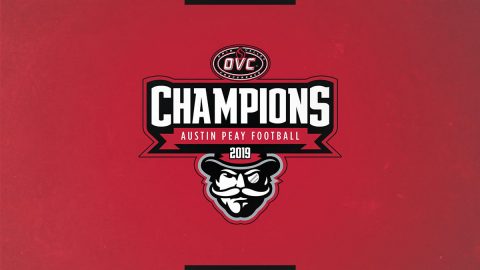 The APSU Governors first appearance at Fortera Stadium is its September 12th OVC opener against UT Martin, which received votes in the HERO Sports Preseason Poll.

With the Govs’ season opener 45 days away, the quickest way for fans to renew or purchase season tickets is to visit www.LetsGoPeay.com/buytickets and click on the Football Season Tickets link. Fans may also call the Austin Peay State University ticket office at 931.221.PEAY (7329) to complete the purchasing process.

Played two seasons at Penn State, appearing in eight games as a redshirt sophomore in 2019… Three-time letterman for head coach Calvin Everett at Harrisburg High School… Was a 2016 Co-Defensive Player of the Year… Named Pennsylvania Football News’ 2016 Class 5A Defensive Player of the Year… Rated a four-star prospect by 247Sports and Scout, and three stars by ESPN and Rivals… Rated as the No. 7 player in Pennsylvania, No. 7 strong-side defensive end in the country and No. 190 player overall by 247Sports.

Transfer from Mississippi State where he redshirted in 2019… Selected to play in 2018 Alabama North-South All-Star Game as a senior, converting two PATs, averaging 34.0 yards on three punts and handling kickoff duties.

A graduate transfer from Kennesaw State where he was a member of the Owls NCAA Playoff team in 2019… Played in 14 games during the redshirt senior campaign, finishing year with 43 tackles and two tackles for loss… Made career-high 10 tackles at Wofford, Nov. 30, in NCAA Playoff second round contest… Began collegiate career at Syracuse, playing two seasons with the Orange.

Transfer from Alabama-Birmingham where he was redshirted in 2019… Prepped at Lafayette (Miss.) High School where he ranked the No. 51 overall player in the state of Mississippi by 247sports.com… Helped the Commodores reach the second round of the Class 4A MHSAA playoffs in 2014 and 2015.

Did not play as a freshman at Florida Tech in 2019… Finished prep career with 52 tackles, including 10 sacks at Gulf Coast High School … Finished second in the shot put at the 2019 FHSAA Class 3A State Outdoor Track & Field Championships after winning the Region 3 title in the event.

Saw limited action at Arkansas State as a junior last season following two years at Dodge City Community College…Recorded 24 catches for 316 yards (13.2 yards per catch) in final season at Dodge City CC… Prepped at Parker (Ala.) High School where he was rated a three-star recruit by 247Sports and ESPN.

Transfer from Arkansas State where he played two seasons… Recorded 34 tackles in seven games as a sophomore in 2019, including a 10-tackle outing against Troy… Was an all-state performer during his prep career at Robinson High School and was named to USA TODAY’s 2017 All-USA Arkansas Football Team… Was rated a three-star recruit by Rivals.com and 247Sports.com.

Transfers from Louisiana-Lafayette where he did not see action during his freshman campaign in 2019… Prepped at Hebron High School where is was responsible for 142 points over his last two seasons and converted 9-of-12 field goals during his career.

Was a member of the Rhode Island football team for four seasons, with 14 starts over the last two seasons… Started 10 games in 2019, passing for 3,268 yards and 22 touchdowns with a 130.57 pass efficiency rating… Threw for 300-plus yards four times in 12 outings, including a 430-yard effort against Delaware.

A 2019 Courier Journal First-Team All-State and First-Team All-Area selection as a senior… Selected by Lexington Herald-Leader as one of its Class of the Commonwealth…Helped lead DeSales High School to Kentucky 3A state semifinal round… Led the all Kentucky defenders with 24.5 sacks to lead a defense that posted 69.5 sacks… Also led the DeSales High School with 78 tackles, 23 tackles for a loss, and five fumble recoveries, including one for a touchdown… also played tight end and led the Colts in receiving with 359 yards and eight TDs.

Transfers after four seasons on the roster at Middle Tennessee where he did not play… Prepped at Clarksville’s Northeast High School, earning all-district honors in football and tennis… Led Eagles in receptions (26) and yards (420) as a senior.