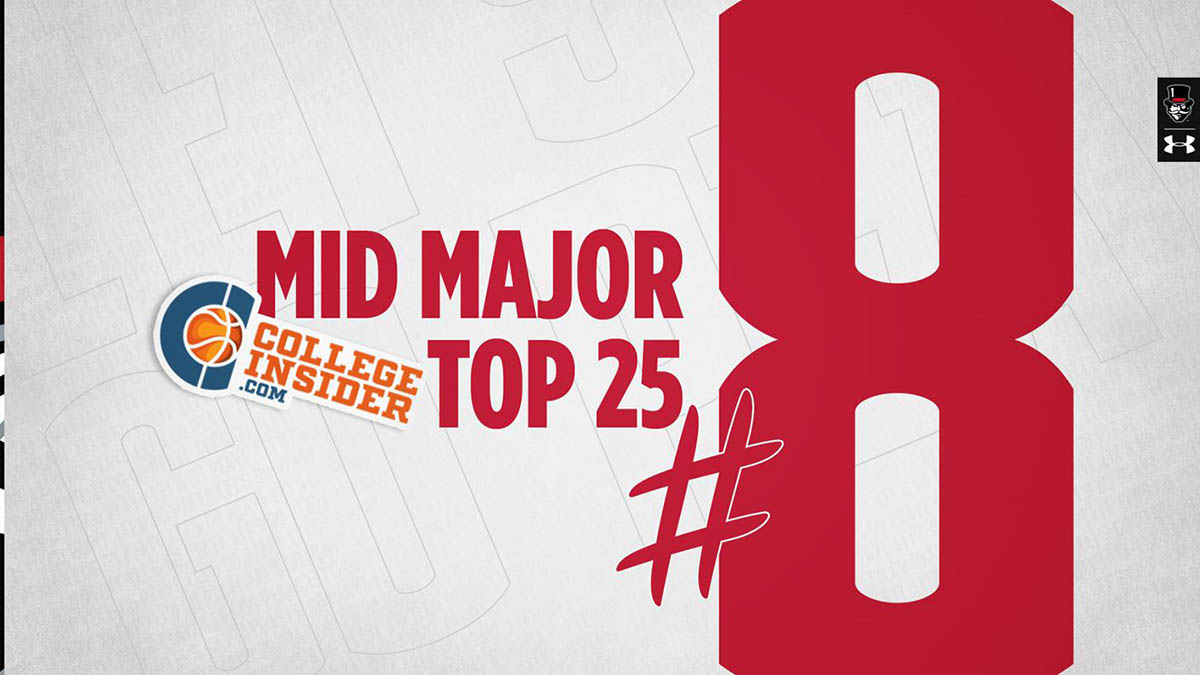 Clarksville, TN – For the first time since 2007, Austin Peay State University (APSU) men’s basketball team finds itself among the mid-major preseason favorites in the CollegeInsider.com Mid-Major Top-25, checking in at No. 8 in the preseason poll. 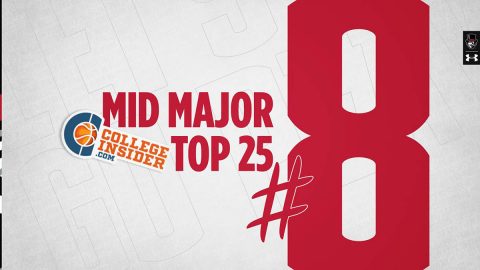 The APSU Govs were in and around the poll all last season, finishing just outside the top-25 in the season’s final vote.

This is believed to be Austin Peay State University’s highest-ever ranking in the CollegeInsider.com poll.

Now in its 22nd season of existence, the CollegeInsider.com Mid-Major Top-25 is a vote of 31 mid-major head coaches including Casey Alexander (Belmont) and Jay Spoonhour (Eastern Illinois) from the Ohio Valley Conference.

The APSU Govs are one of three league programs considered to be in the top-15 of mid-majors, joined by Murray State (No. 10) and Belmont (No. 13). The OVC and the West Coast Conference are the only leagues with three teams in the preseason top-15.

Gonzaga received all 31 first-place votes as the unanimous preseason No. 1, with Northern Iowa, Loyola Chicago, Little Rock and South Dakota State rounding out the top-five.

The Govs are scheduled to open the 2020-21 season this week at the #BeachBubble Gulf Coast Showcase in Naples, Florida. Austin Peay State University is scheduled to square off against Omaha in a 4:00pm (CT), Wednesday contest to begin its stay in the Sunshine State.