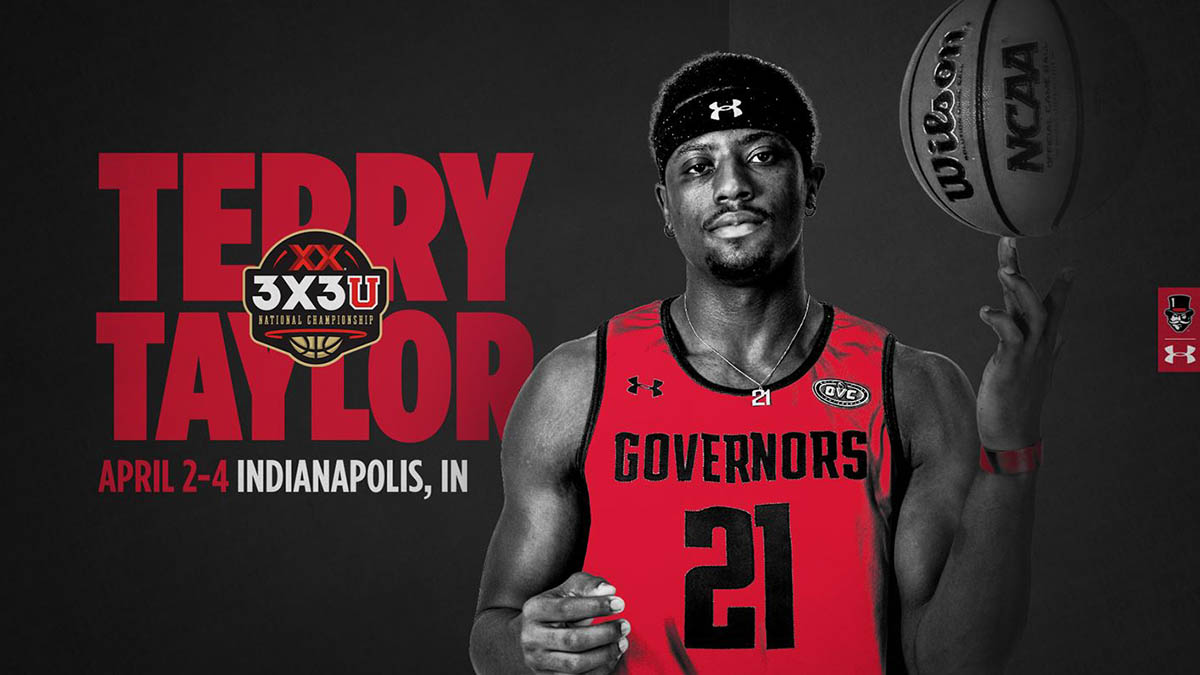 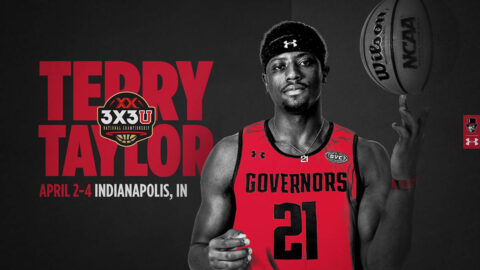 This event will pit 16 four-man teams representing every Division I basketball conference against each other in a three-day, 3-on-3 tournament.

These teams, comprised of players who have exhausted their collegiate eligibility, will compete for a $150,000 prize pool viewable live on Twitter and ESPN2 from Friday, April 2nd through Sunday, April 4th at The Pavilion in Indianapolis.

Taylor’s case as one of the greatest players in league history has continued to gain steam over the course of his career, culminating in a senior campaign that saw him shatter Austin Peay State University’s career scoring record and become just the fifth player in Ohio Valley Conference history to score 2,000 points and grab 1,000 rebounds in his career. In the history of NCAA Division I basketball, Terry Taylor is one of only 120 players to reach that milestone.

Taylor also was named first-team All-OVC for the fourth straight season—he’s only the third player in league history to earn that accolade four times, joining Eastern Kentucky’s Nick Mayo and Western Kentucky’s Ralph Crosthwaite, who did so roughly 60 years apart.

Taylor will play alongside Eastern Illinois’ Josiah Wallace, Belmont alum Tyler Scanlon and Omaha’s Matt Pile out of the Summit League. The OVC and Summit League will be paired in Pool B.