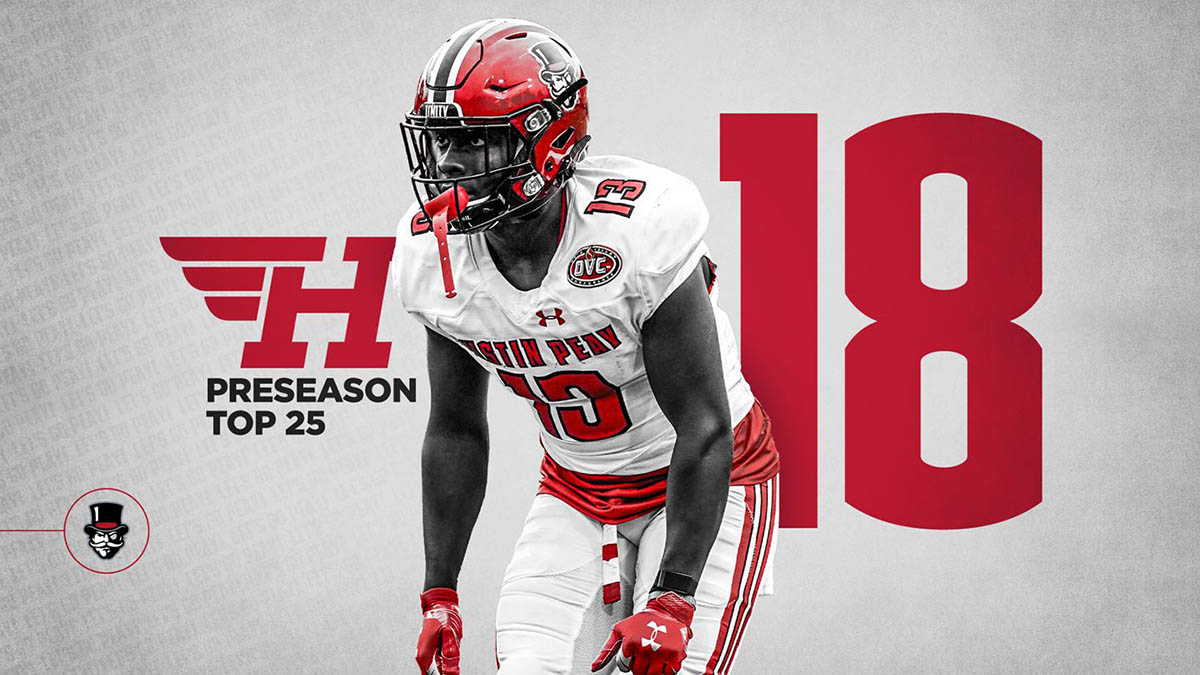 Clarksville, TN – With the 2021 Austin Peay State University (APSU) football season now upon us, here’s a quick look at the football headlines and notes the staff at LetsGoPeay.com is following during the preseason. 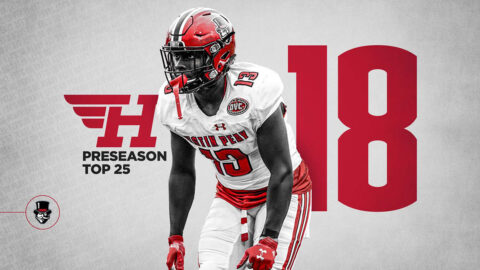 Opening Day of the 2021 Governors Football season is approaching quickly. Austin Peay State University begins the season with a 6:30pm CT, Thursday, September 2nd game against Chattanooga – the first meeting between teams on opposite ends of Interstate 24 since 2014.

The season opener was listed as one of the FCS’ Top 10 Nonconference games by HEROSports.com, so get your popcorn ready!

Following its 4-2 Ohio Valley Conference campaign in the spring, APSU still has the attention of the wider FCS media contingent. In June, Athlon Sports Magazine ranked the Govs No. 23 in its Preseason FCS Top 25 ranking. Thursday, HEROSports.com bumped the Govs up to No. 18 in its preseason ranking.

Using the later as a guide, Austin Peay State University will square off against Top 25 foes in Murray State (No. 22) and Chattanooga (No. 20) this season. STATS Perform announces its preseason poll on August 9th.

Kordell Jackson’s return also has eyes focused on Austin Peay State University in the preseason. The two-time Consensus FCS All-American was tabbed as the Player to Watch in the Ohio Valley Conference by Craig Haley on TheAnalyst.com, Wednesday. With 11 interceptions, 31 passes defended, 26.5 tackles for loss, and 6.5 sacks during his career, opposing offenses definitely see heros No. 13 as unlucky when they see it.

HEROSports.com put forth its preseason prognostication on regular-season win totals for each of the FCS’ 128 teams. They put the Govs at 7½ wins this season. We believe that’s a good starting point.

Game times for all 11 Austin Peay State University football games are available by visiting the football schedule on the official athletics website (hint: you’re already there). You can also download the schedule to your favorite calendar app so you don’t miss a moment of what promises to be an exciting season.

As of July 1st, all 11 Austin Peay football games will be available on ESPN+ in 2021 so now is the time to purchase or renew your ESPN+ subscription so you can follow the Govs all season long.

Just a reminder we are planning to have all APSU Governors fans back in the stands this season. The athletics department announced a return to full capacity for the upcoming 2021-22 season in June. So make plans to join us at Fortera Stadium this fall by purchasing season tickets when they go on sale next week!

Facebook
Twitter
Pinterest
Email
Print
Previous article10,000 Airline Vouchers Up for Grabs When Travelers Book a Trip to Tennessee
Next articleBBB Scam Alert: New Romance Scam Where Everything Is Fake