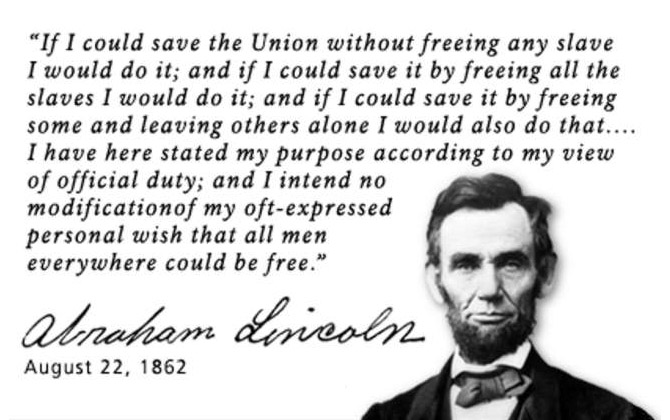 Clarksville, TN – Local citizens will celebrate freedom and emancipation during a weekend festival that includes a parade, a block party, awards ceremonies and church services. 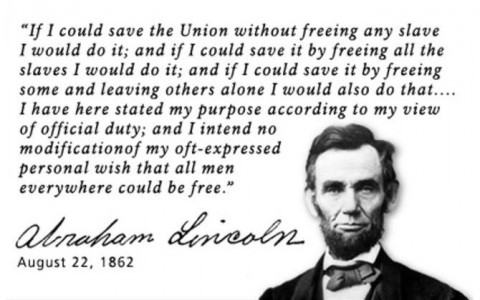 Tennessee celebrates Emancipation Day on August 8th the day in 1863 that state officials recognized President Abraham Lincoln’s Emancipation Declaration, which declared “that all persons held as slaves” within the Confederate States “are, and henceforward shall be free.”

The community celebration will begin with a parade at 5:30pm Friday, August 6th. The parade will stage at the Burt-Cobb Community Center, 1011 Franklin Street, and course through downtown Clarksville.

A block party in the neighborhood around Burt Cobb-Community Center and the Fifth Ward Baptist Church will follow from 7:00pm-11:00pm Friday.

Talent and Recognition Day ceremonies will take place from 10:00am to 3:00pm Saturday at the Lettie Kendall Center, 207 Oak Street, in New Providence. At 2:00pm on Emancipation Day, Sunday, August 8th, religious ceremonies will be conducted at Greater Missionary Baptist Church, 450 Ringgold Road.

WHEREAS, Emancipation Day is a day for family, friends, neighbors and the community to come together in unity to commemorate the emancipation of enslaved people of African descent in the United States of America who were the ancestors to many in our community; and

WHEREAS, there are a number of theories as to the origins of this date for celebration, the most plausible being this is when then future President Andrew Johnson freed his family slaves; and

WHEREAS, the celebration traces its place of origin to Greeneville, Tennessee, the home of Andrew Johnson, and to large events in Paducah, Kentucky, and other communities around the area; and

WHEREAS, in 2007 Governor Phil Bredesen signed legislation acknowledging August 8th as Emancipation Day in Tennessee; and

WHEREAS, every year Clarksville community groups and churches hold Emancipation Day events so that the history and the memory of that time is not lost; and


WHEREAS, no matter where it is celebrated or upon which date, it is an opportunity to come together and commemorate the end of slavery for an entire people.

Now, Therefore, I, Joe Pitts, Mayor of the City of Clarksville, do hereby proclaim August 8th, 2021, as Emancipation Day and invite all citizens to join in and take part in the activities that community groups and churches have planned for the community of Clarksville-Montgomery County.