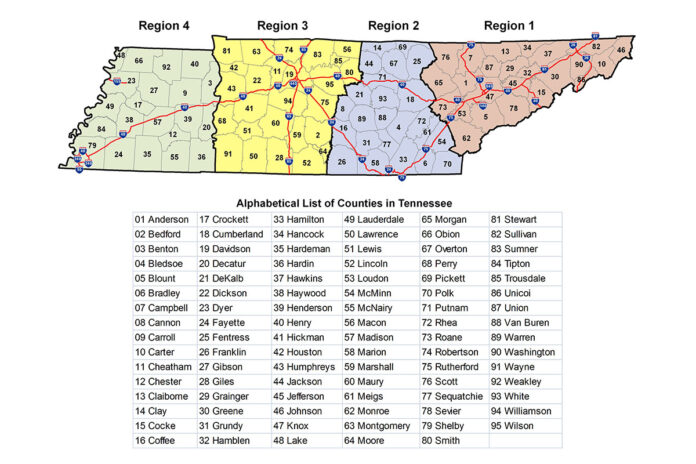 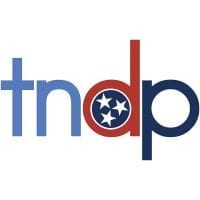 These maps displayed Republicans’ clear, intentional strategy to divide cities and communities to protect their own interests.

Most egregious is the division of Davidson County into three congressional districts. The maps also include splits in Shelby County, Williamson County, and several others.

Tennessee Republicans have embraced the city-splitting strategy that has been the go-to tactic for Republicans across the country this cycle. They know that it dilutes the power of strong Democratic cities, making businesses, local governments, and residents dependent on leaders who vehemently disagree with the politics that guide progressive cities like Nashville.

“Once again, this Republican legislature has failed Tennessee, and we’re prepared to take them to court where their actions have been struck down time and again.” Brit Bender, Executive Director of the Tennessee Democratic Party.

This strategy divides communities and neighborhoods and isolates citizens from true representation. Republican legislators consistently fail to realize that these maps don’t just impact elections, they impact the vitality of our communities and the lives of the real people who depend on them.

The Tennessee Democratic Party works to elect Democratic candidates who believe that all Tennesseans deserve a better future no matter who you are, what you look like, where you live, who you love, or how you pray.