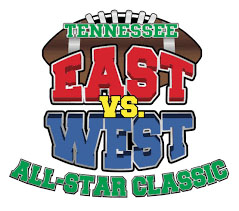 TACA puts on the All-Star Classic to give student-athletes and coaches a chance to showcase their talents. Because of this, several students have received scholarships for college sports.


“This game is great for Clarksville. The ball players come into town Tuesday and stayed all week. The parents arrived on Thursday. It’s just a great event. It’s a good boost for us. We are excited they are back here again,” stated Visit Clarksville Executive Director Theresa Harrington.

The game kicked off at 7:04pm. East got on the scoreboard first when #18 Kade Hewitt threw a pass to #20 Ashton Auker that went 35 yards for a touchdown.

Later in the first quarter, West answered with a 5-yard touchdown pass from #2 Ryan Damron to #0 Jamari Person. East came right back and scored on a #17 Jack Risner 72-yard pass to #19 Kaleb Carver.

West scored in the second quarter when #25 Steven Mack leaped across a defender at the line of scrimmage and then ran 17 yards to the end zone.


Neither team was able to get on the board during the third quarter. West had a missed field goal that went wide right from 30 yards out. Early in the fourth quarter, East drove 58 yards on 10 plays that ended in a #80 Ben Shrewsbury field goal putting the East All-Stars up 17-14.

This is where the wheels started coming off for the West. A West fumble was recovered by the East’s #24 Elijah Pitts who ran 68 yards for a touchdown. West recovered another fumble and went 12 yards on 3 plays for the score. The drive was capped by a 1-yard touchdown run by #18 Kade Hewitt.

“Tonight we had the TACA East-West All-Star game, Tennessee Athletic Coaches Association. This past week we had over 125 players and coaches from all across the state. Seniors in high school played in this all-star classic. They practiced here, played here, and have eaten here. Tonight, they got to show off their skills,” said Blake Monroe, Director of Sports Tourism for Visit Clarksville.

“This is family and friends from all across the state coming to Clarksville. So just to see that many people from all aspects of Tennessee is really kind of cool for us to have at Fortera Stadium,” Monroe commented.

Monroe continued, “It is also huge for Clarksville because we have all these players, their families, staying in town eating at our restaurants, learning more about the Clarksville History. I think that it is just kind of important for this community.” 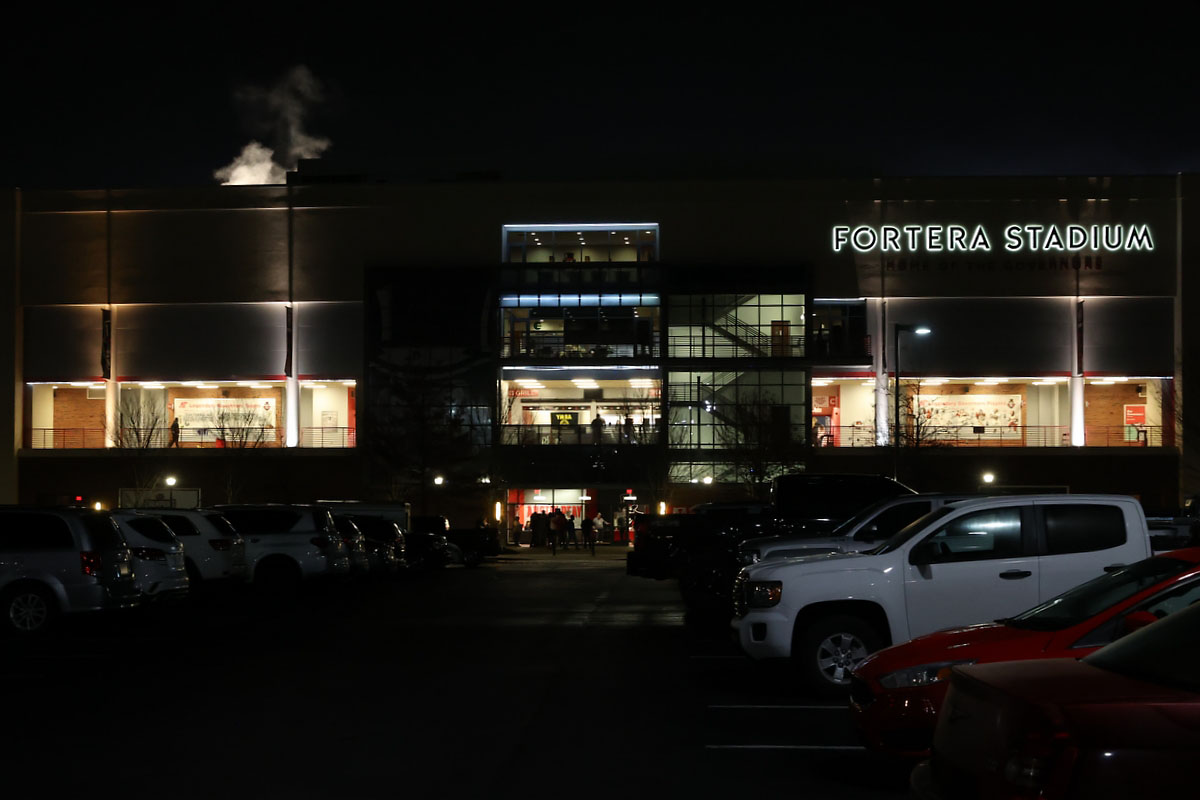 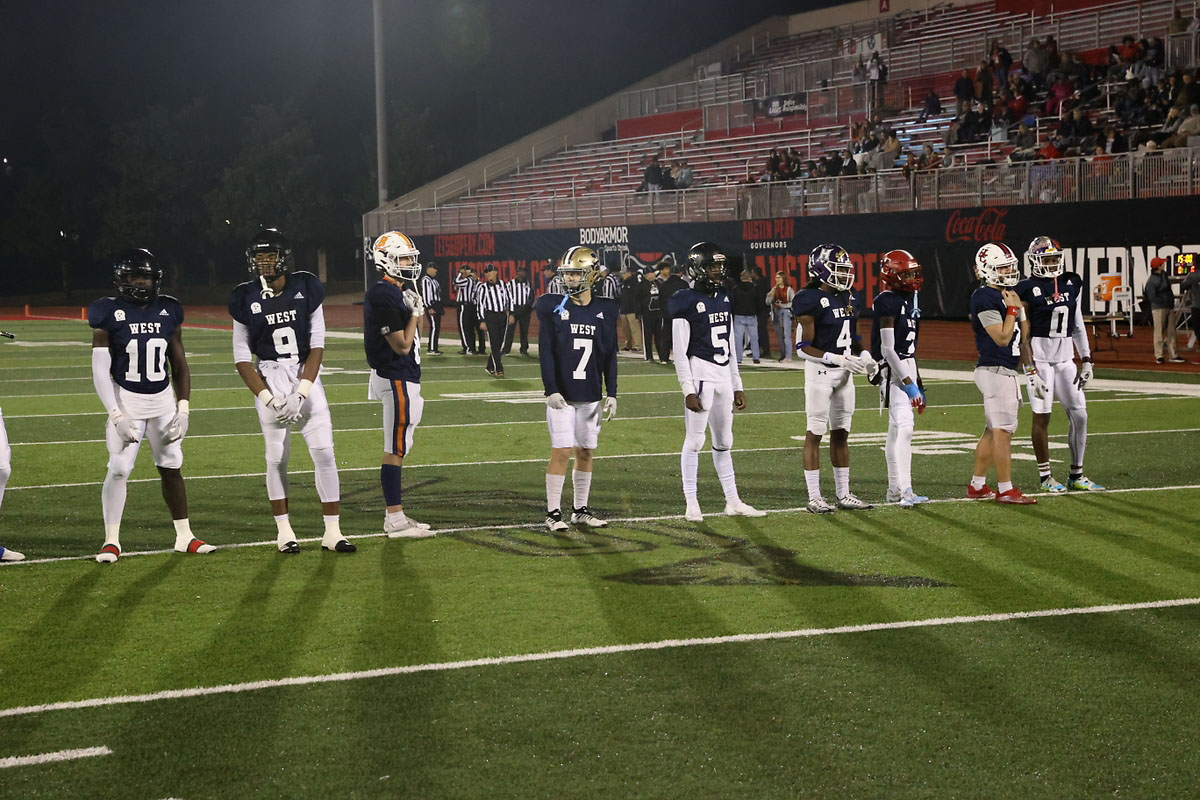 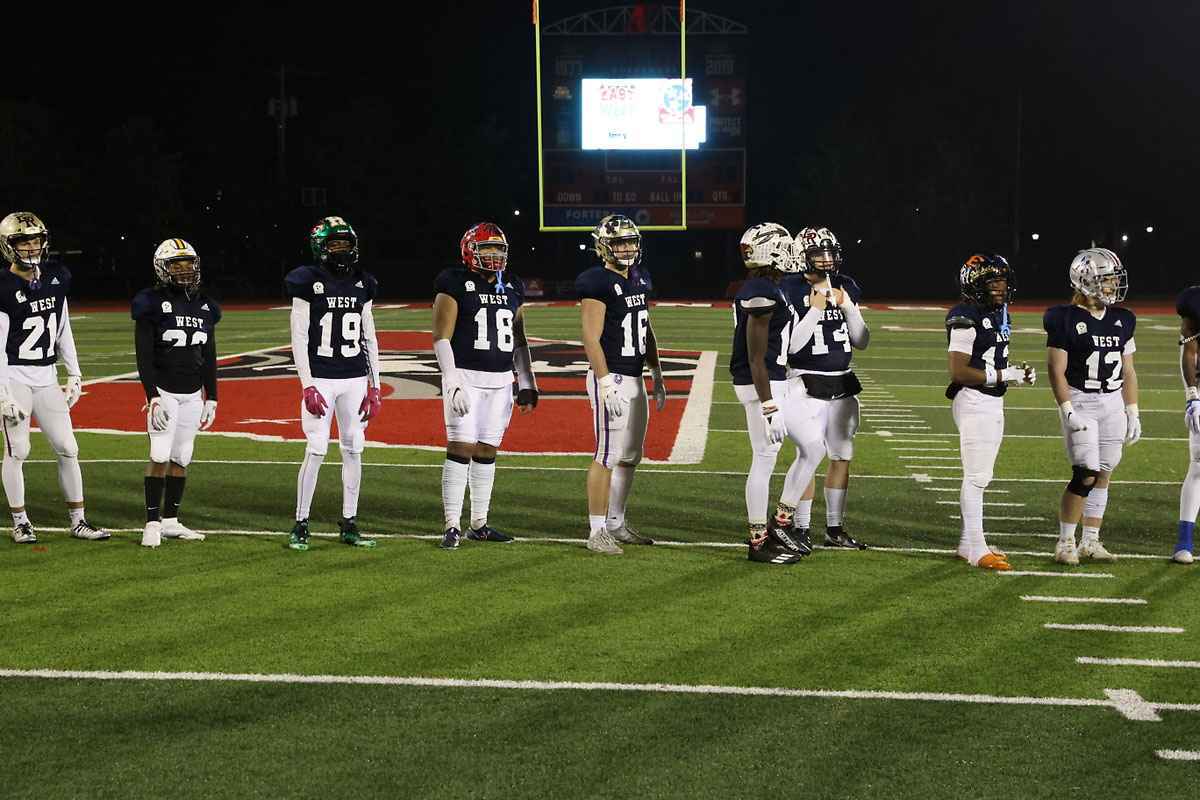 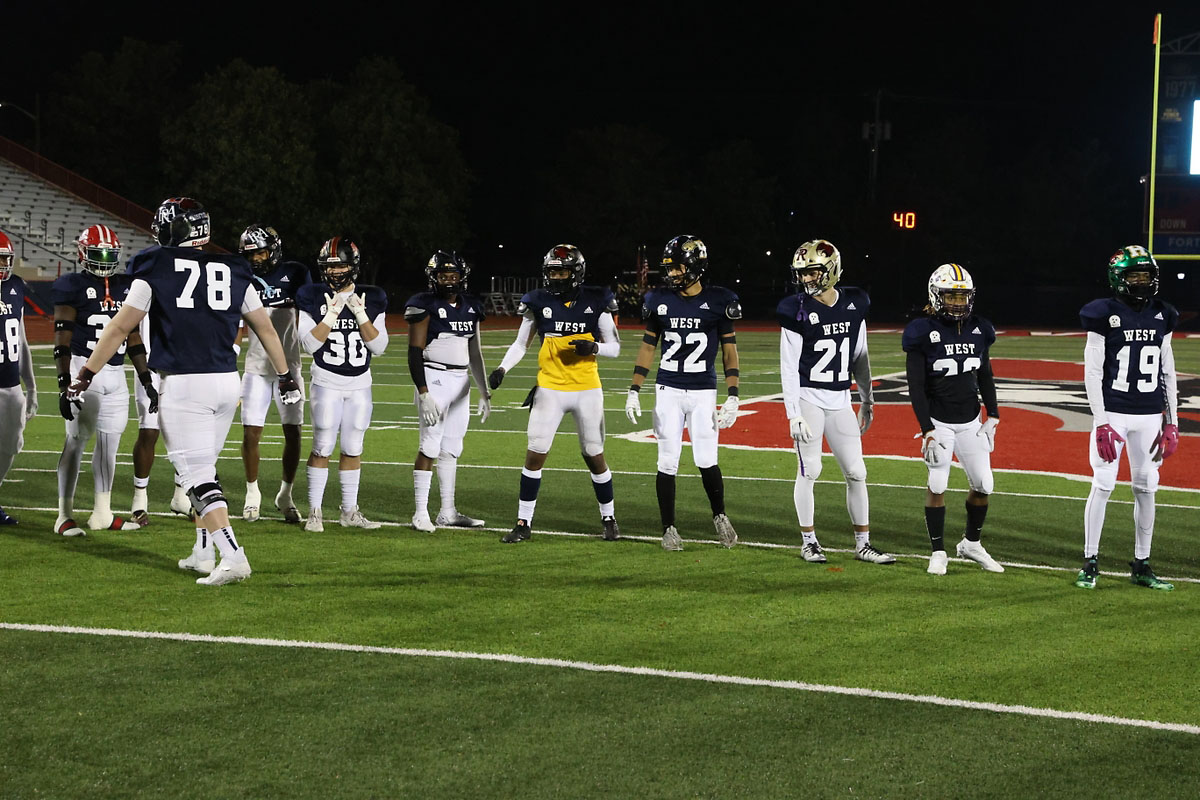 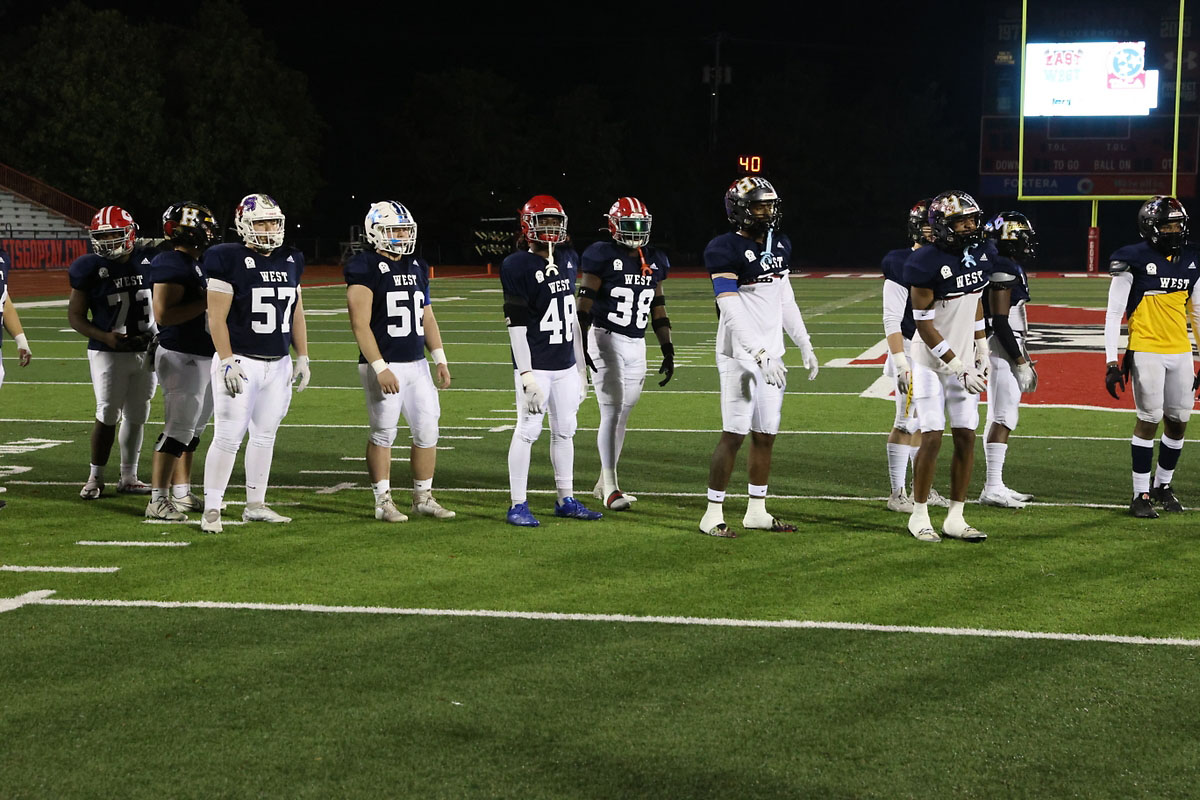 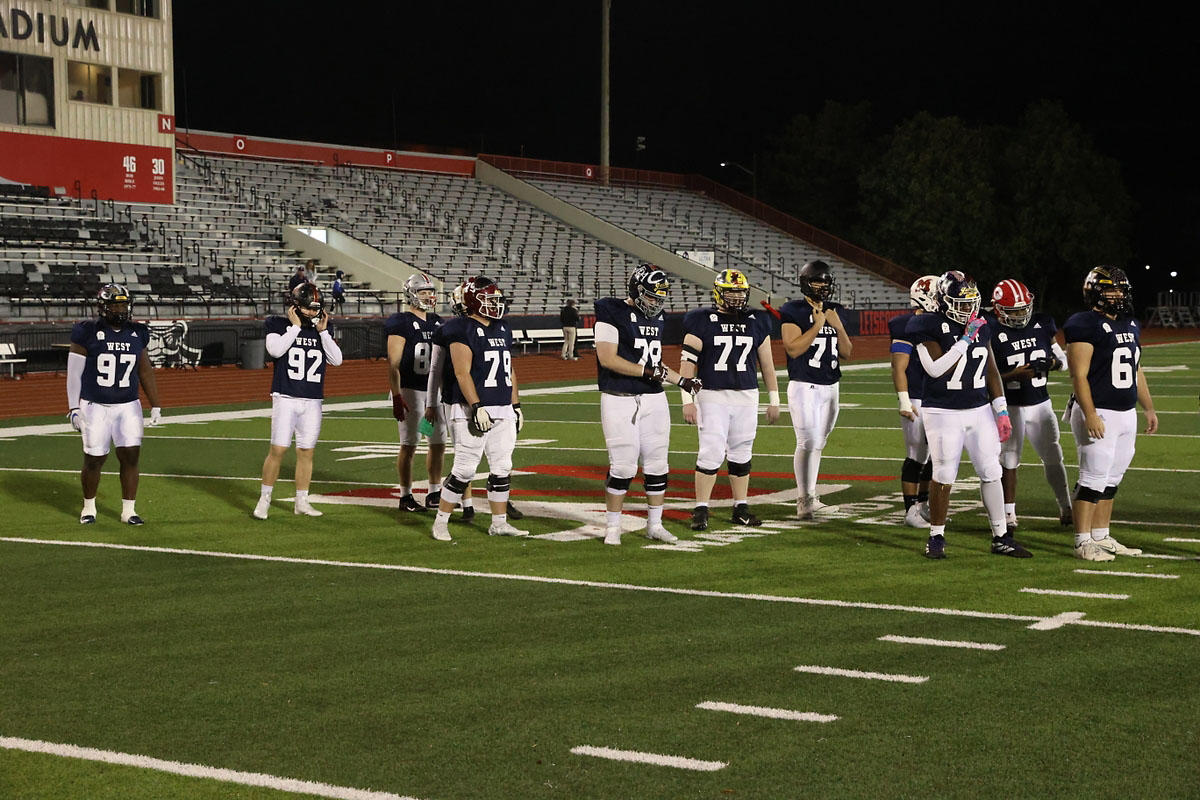 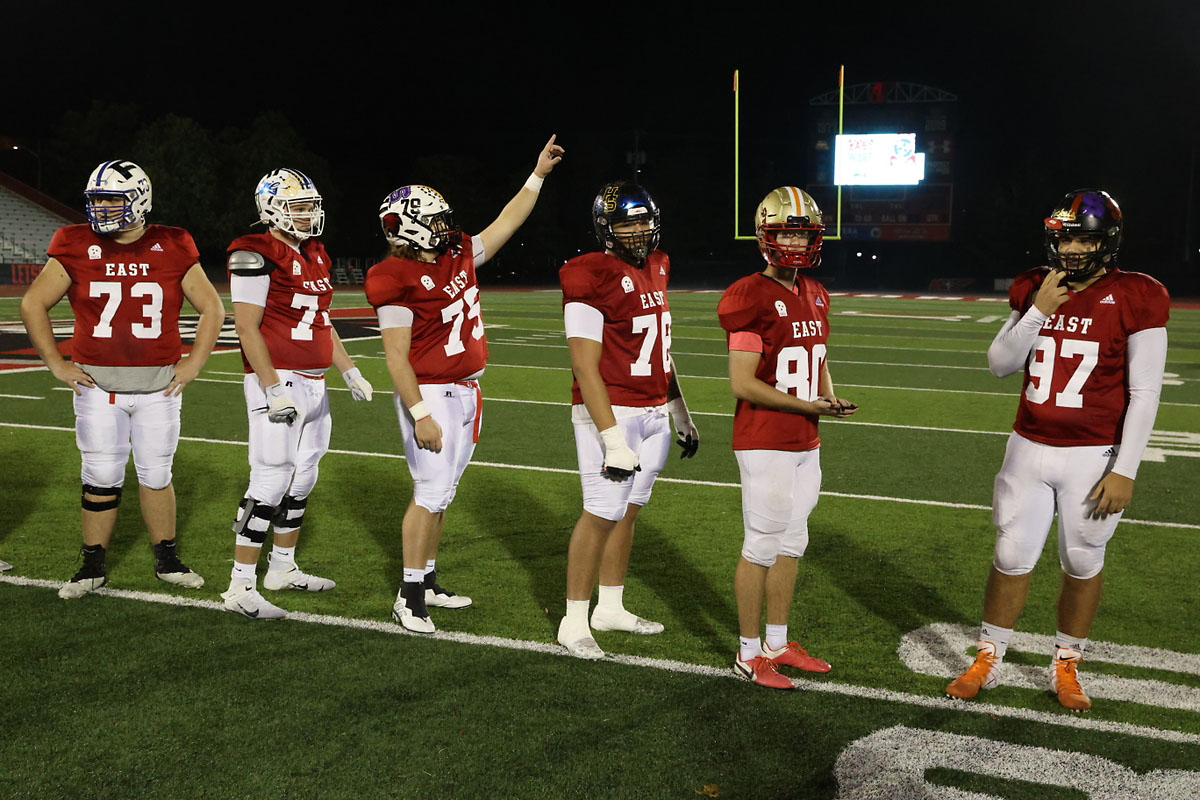 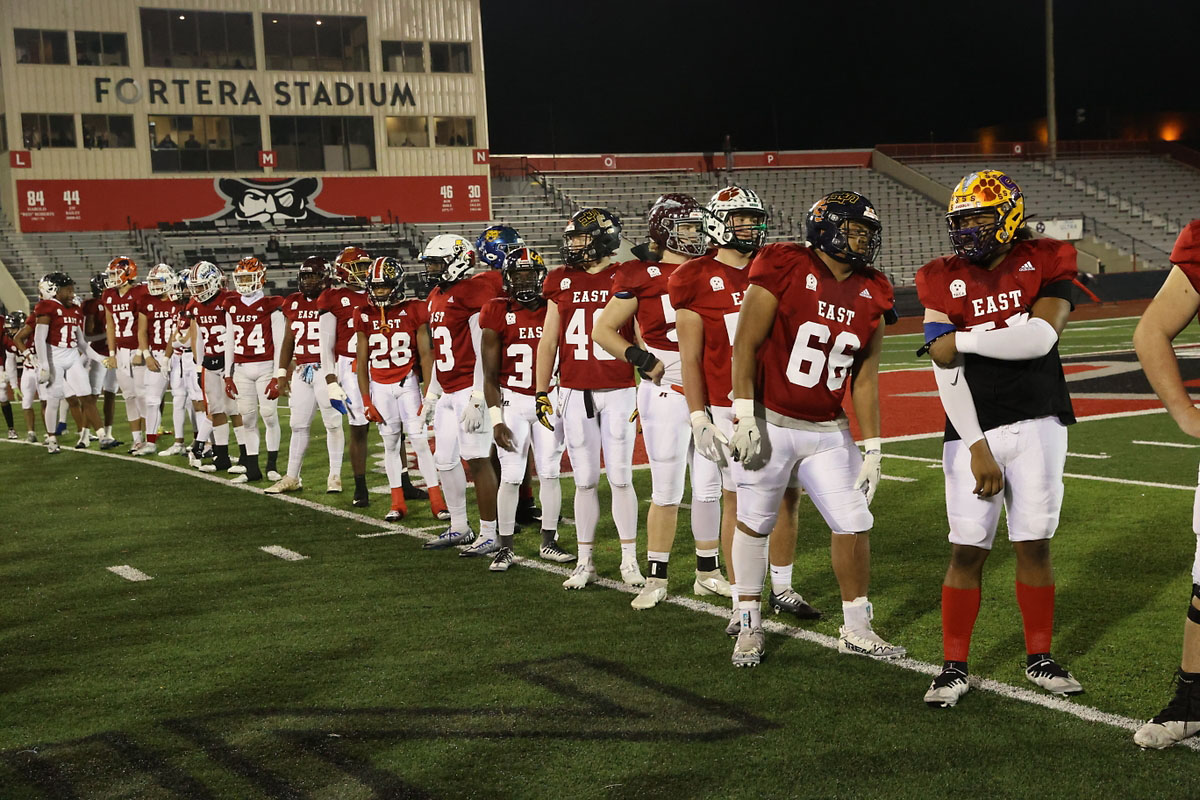 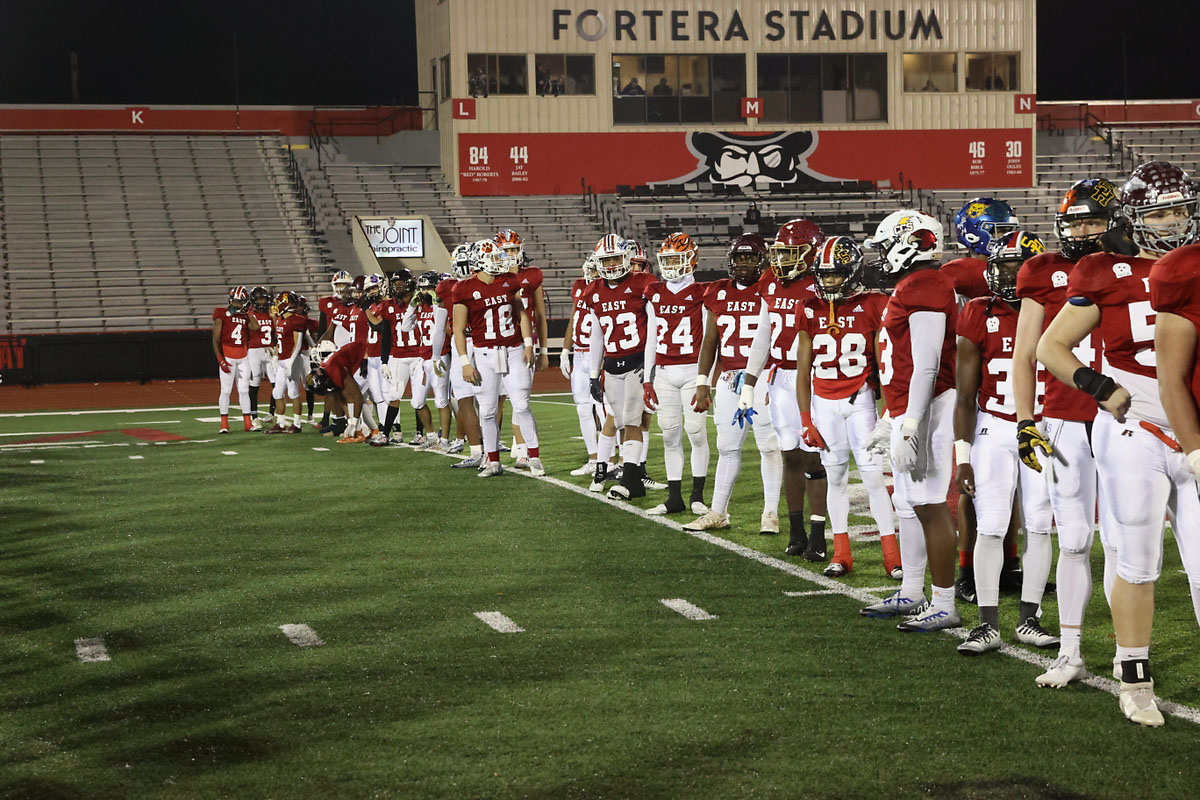 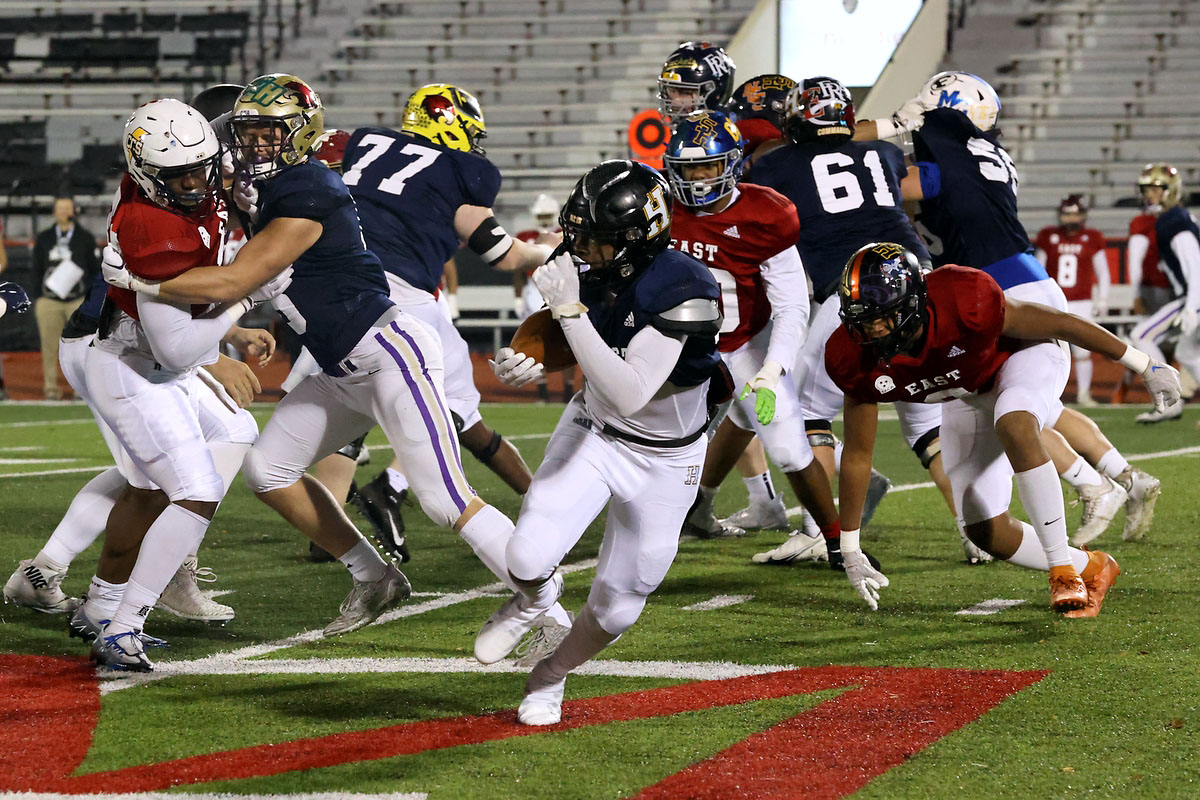 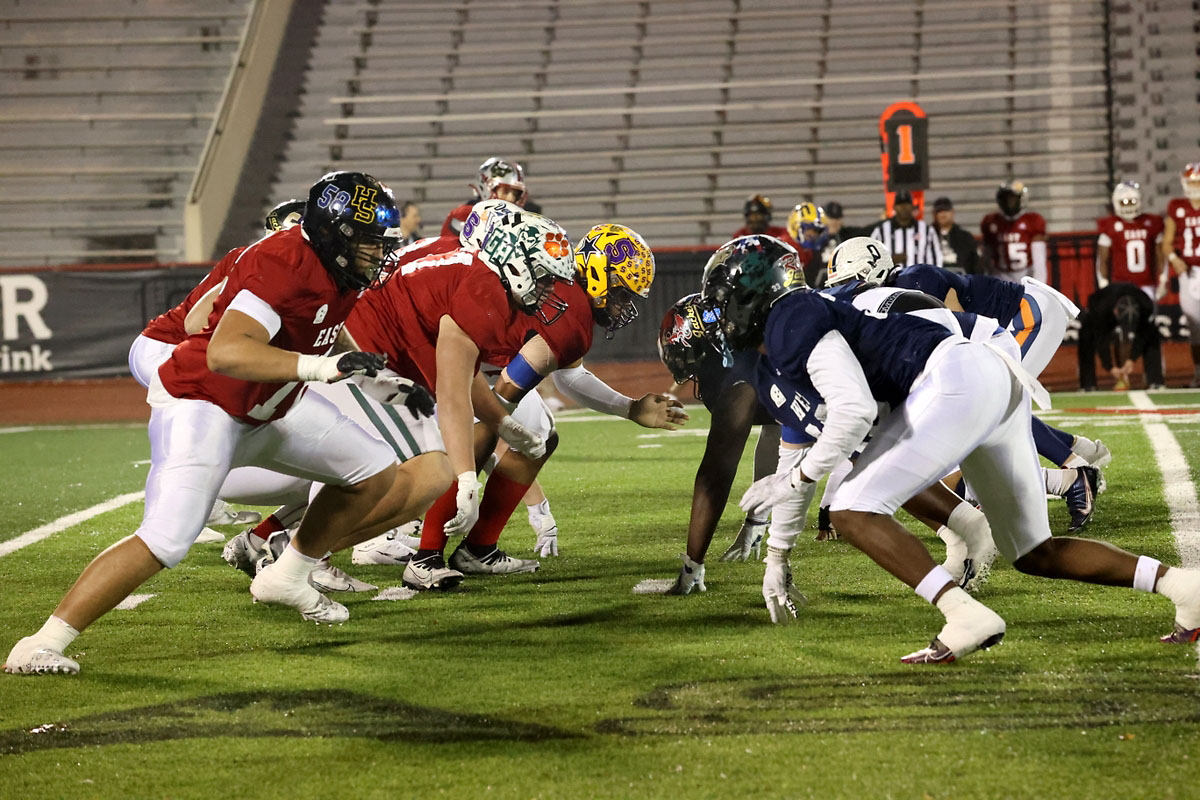 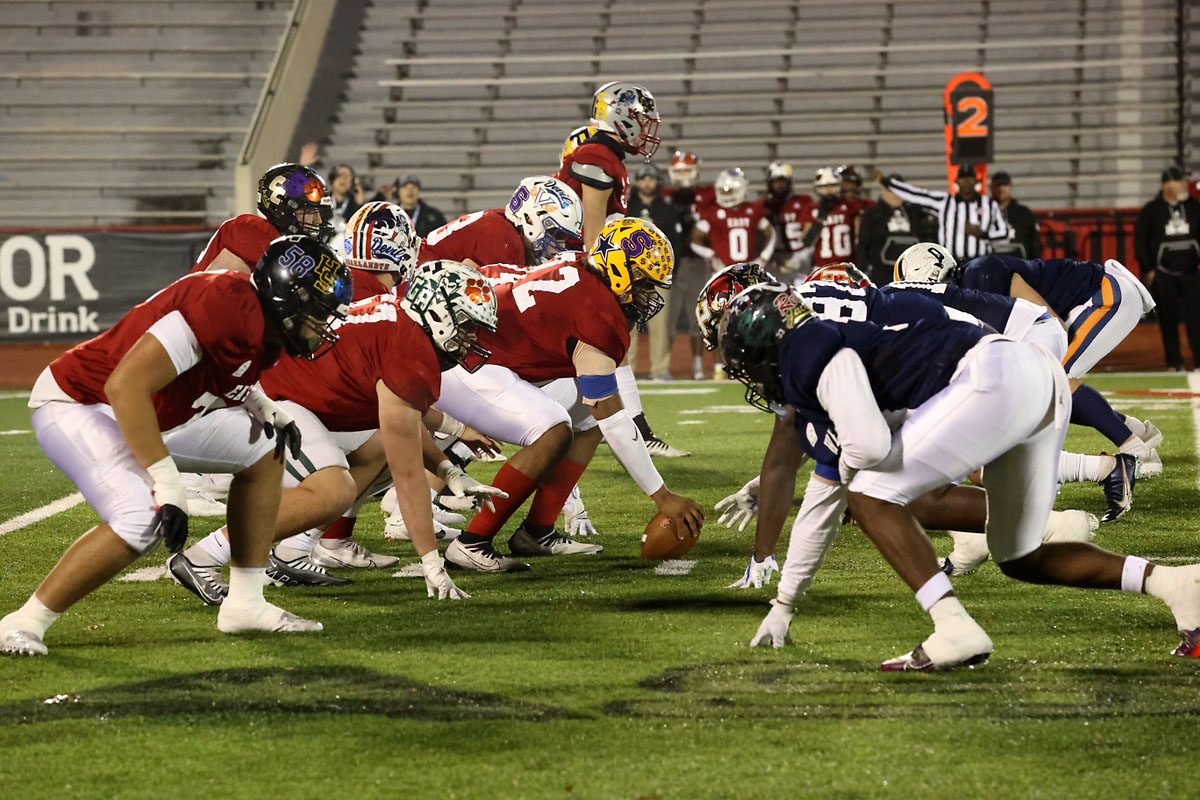 About the Tennessee Athletic Coaches Association

The Tennessee Athletic Coaches Association, commonly known as TACA, is a non-profit organization that was founded by Jim Cartwright in 1983. His vision for TACA was to promote education, self-awareness, and leadership skills, through all youth sports as well as provide many needs for student-athletes that were not being met.

Cartwright’s vision has become a reality that has been met over the years through his efforts and every individual who has been a part of TACA.