HomeNewsClarksville Police respond to Robbery Claim that turns out to be False...
News

Clarksville, TN – On November 26th, 2012, around 4:00pm, Clarksville Police Officers were mobilized across the city in response to an armed robbery which had just occurred.

A 25 year old man, Keith Ferrero, called 911 and  told the call taker that a man had just taken his AUDI A4 and was headed toward town on Fort Campbell Boulevard. The man did not show a weapon, but made the threat that he had one. 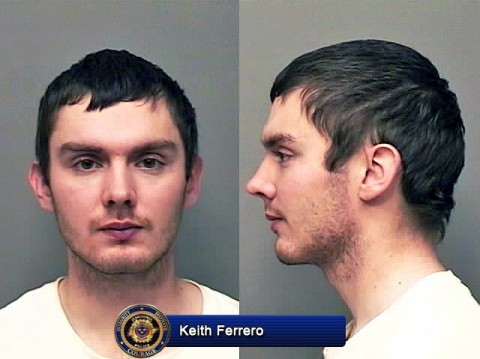 Officers across the city started setting up at potential travel routes to intercept the stolen vehicle and suspect.  Around 4:30pm, the vehicle was spotted by officers on Providence Boulevard near Beech Street.

Since the vehicle was reported as stolen and the suspect potentially had a gun, high risk traffic stop procedures were used when the vehicle was pulled over on Beech Street. The suspect was taken in custody and transported to the detective division to be interviewed.

During the course of the interview by Detective Raymon Carroll, the robbery story conveyed by Ferrero quickly started to fall apart.

The investigation revealed that Ferrero had actually loaned his car to a man, who he knew, in exchange for money. The man was only supposed to have the vehicle for a half hour and return it to Ferrero. When almost an hour had passed and the vehicle had not been returned, Ferrero became concerned and concocted the robbery story.