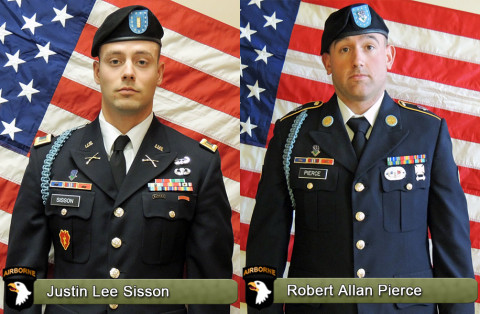 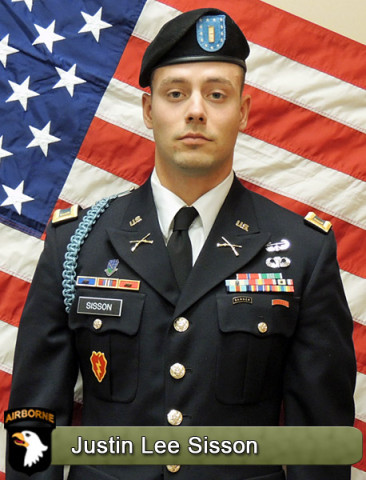 Sisson is survived by his parents, Kevin B. Sisson, and Phyllis M. Sisson, both of Phoenix, AZ. 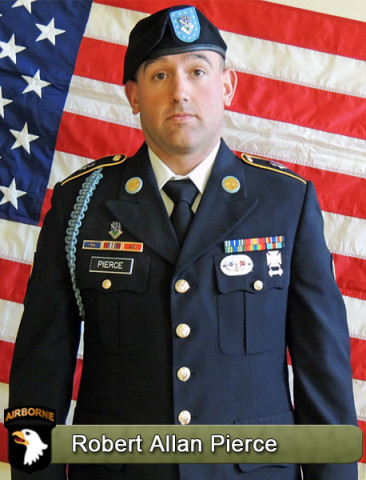 Pierce was assigned to Alpha Company, 1st Battalion, 506th Infantry Regiment, 4th Brigade Combat Team, 101st Airborne Division (Air Assault) as an infantryman. He joined the Army in April 2011, and had served in Korea before arriving to Fort Campbell in August 2012.

Pierce is survived by his spouse, Christian M. Pierce of Huntington, AR, and his parents, Mr. Randy R. Pierce of Panama, OK, and Lonnetta R. Dart of Hartford, AR.

A memorial ceremony will be conducted in Afghanistan.