Nashville, TN – The Tennessee Wildlife Resources Agency is serving as a partner in a new weekly-television program, Tennessee Uncharted which hits the air waves in November.

The 30-minute show can be seen on PBS stations across the state on the Tennessee Channel. The program will showcase the outdoors including unique locations, techniques and traditions in the Volunteer State. 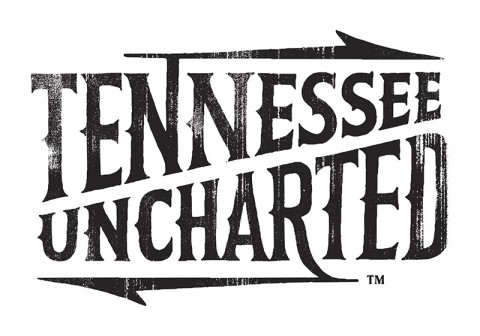 Host and musician Erick Baker will lead the way on the weekly adventure, mined from the outdoors of Tennessee.

Erick feels, after years on the road with his music, “It’s that thing calling me back home.” He views the show as “an opportunity to showcase the greatness of our home state. Sometimes you have to travel the world to see how beautiful it is at home.”

In the series premier, class is in session for Erick and the Uncharted crew as they travel to Montgomery County to learn about the importance of passing down the legacy of the outdoors at the Tennessee Outdoor Youth Summit (TOYS).

The Tennessee Channel is a joint effort between all six of Tennessee’s PBS stations to bring the top programming related to life in the state to all Tennessee residents.

Each week, the Tennessee Channel features a five-hour block of programs. The Tennessee Channel broadcast simultaneously on each station’s additional digital channel on Saturdays from 6:00pm-11:00pm ET/5:00pm-10:00pm CT and Sundays from 2:00pm-7:00pm ET/1:00pm-6:00pm CT.