Clarksville, TN – In 1983 an abandoned movie house was saved from the wrecking ball, and on November 3rd, what has become the cornerstone of arts and entertainment in Clarksville-Montgomery County opened to a grand ovation.

Through grit, determination and support from likeminded individuals, the Roxy Regional Theatre is now poised to celebrate 33 years of providing an educational and artistic outlet for the Southeast. 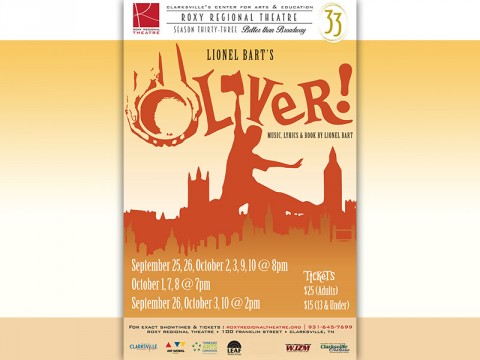 Although the mainstage will be dark for the first few weeks in September, patrons will be able to gain access to the Roxy’s lobby at the end of August for the latest “On The Terrazzo” series offering — the intimate ’20s musical revue, “Speakeasy” — by using the password “Joe sent me.”

While orphans and pickpockets will occupy the stage on September evenings, big dogs and little dogs and blue dogs and red dogs will take over by day as school-aged audiences experience P.D. Eastman’s classic children’s book brought to life in “Go, Dog. Go!” 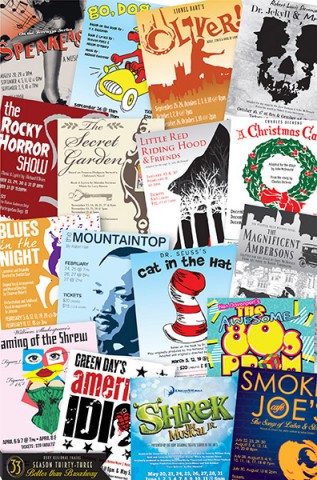 February draws on inspiration from Bessie Smith, Duke Ellington and other jazz and blues icons in the hot and torchy Tony-nominated musical revue “Blues in the Night” and pays tribute to civil rights leader Dr. Martin Luther King, Jr. in Katori Hall’s “The Mountaintop”.

The spring lineup highlights everyone’s favorite feline in Dr. Seuss’s “The Cat In The Hat”; the crime of the century in theotherspace’s “Thrill Me: The Leopold & Loeb Story”; the world premiere of Booth Tarkington’s “The Magnificent Ambersons”; and the Roxy’s 31st annual Shakespeare offering, “The Taming of the Shrew”.

At the end of April, the Roxy will boldly take the American musical where it has never gone before with the energy-fueled rock opera of youthful disillusion Green Day’s “American Idiot”, followed by Jon Marans’ award-winning, landmark play “The Temperamentals” in theotherspace.

The Roxy Regional School of the Arts will make everyone a believer in May with their irreverently fun show for the entire family, featuring everyone’s favorite ogre, “Shrek The Musical Jr.”

The summer season kicks off on the mainstage with Ken Davenport’s interactive musical “The Awesome ’80s Prom”, where audiences dance along to ’80s hits and choose the Prom King and Queen of the night; while local attorney Beverly Fisher’s deeply moving story about an eleven-year-old girl caught in the midst of the Civil War, “Grace Among The Leavings”, plays in theotherspace. 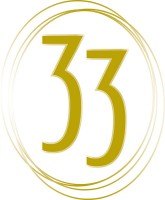 Capping off the season with rock ‘n’ roll hits of the ’50s, including “Stand by Me,” “Jailhouse Rock,” “Love Potion #9” and more, is “Smokey Joe’s Cafe: The Songs of Leiber and Stoller”.

Discounted ticketing packages are available now through August 28th for theotherspace, mainstage and youth productions, as well as for the season in its entirety.

For further details, including performance dates and ticket information, visit www.roxyregionaltheatre.org or contact the theatre at 931.645.7699 during regular box office hours (9:00am to 2:00pm, Monday through Friday, and one hour prior to curtain).