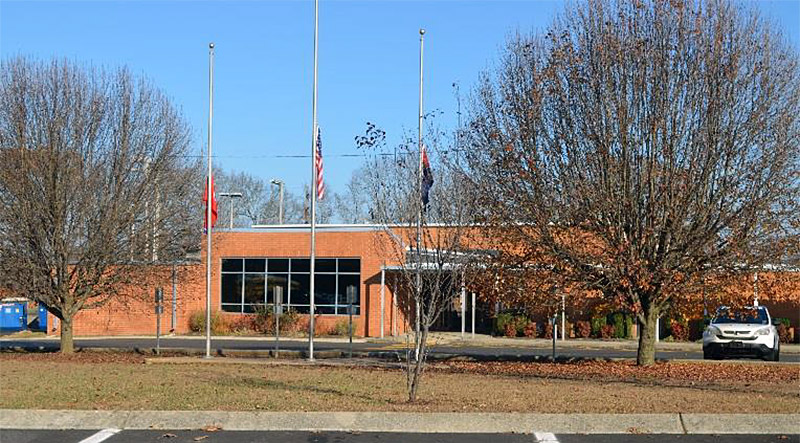 Ms. Christie stole the money between December 2012 and May 2014. Comptroller investigators found that she withheld thousands of dollars in cash fundraiser collections from deposit into the PTO bank account. Ms. Christie also kept $800.00 that she withdrew using the organization’s ATM/debit card. 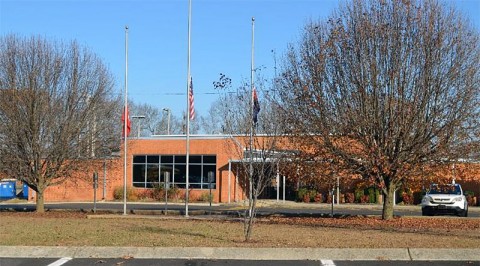 Ms. Christie admitted to investigators that she used the money for her personal expenses. After leaving the office of PTO treasurer, Ms. Christie turned over a $500.00 Walmart gift card and $323.75 in cash. The total misappropriation ($7,450) reflects these remitted amounts.

On December 7th, Beth Christie was indicted by the Cheatham County Grand Jury on one count of theft over $1,000.

“State law requires the officers of school support organizations to ensure that funds are safeguarded,” Comptroller Justin P. Wilson said. “West Cheatham’s PTO can reduce the opportunity for theft by separating financial duties and providing oversight. I’m pleased to note that officers indicate they are working to address these problems.”

To view the special investigation report online, go to: www.comptroller.tn.gov/ia/

If you suspect fraud, waste or abuse of public money in Tennessee, call the Comptroller’s toll-free hotline at 800.232.5454, or file a report online at: www.comptroller.tn.gov/hotline