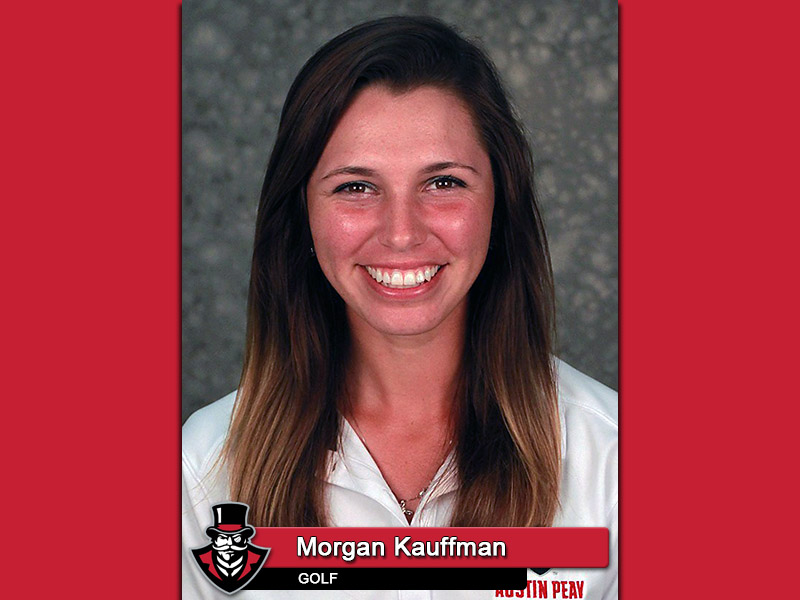 Clarksville, TN – Junior Morgan Kauffman, of the Austin Peay State University women’s golf team, has been named the Copies in a Flash APSU Athlete of the Week. 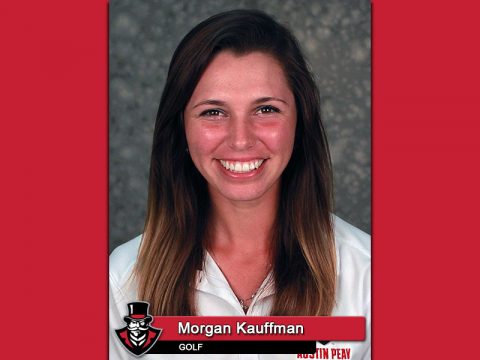 The Knoxville native’s final-round 73 was tied for third-best among all golfers in Wednesday’s round on The Highlands Course at The Robert Trent Jones Golf Trail at Hampton Cove.

She punctuated Austin Peay’s final-round 306 as a team with a birdie on the 18th hole.