Clarksville’s Riverfest served up great entertainment and fun for everyone 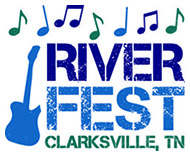 Clarksville, TN – On Saturday, September 10th, 2016 the 28th annual Riverfest Celebration wrapped up with all day entertainment, music, games, food and more. Riverfest gives the community a great opportunity to come down to the Cumberland River at McGregor Park and enjoy all the wonderful music with family and friends. Best of all, it’s free.

Saturday got started with the annual Riverfest Regatta at 10:00am at the McGregor Park Boat Ramp. The race consists of boats made out of cardboard or plastic bottles that race down the Cumberland River. This year, nine teams competed in three heats for awards.

“I love coming down here every year and watching the boat race,” stated Kim Stockdale. “It’s fun to see how creative the boats and watch them paddle down the river.”

Live music kicked off at 12:00pm with Juvallier followed by Eric Huddleston on the Wicked Good Sandwiches stage.

“We are really lucky to play here today,” said Bayne. “It was nice to play for more people than just our family. It was cool that a lot of people got to hear our music.”

Ballet Folklorico Viva Panama performed traditional dances on the River of Culture stage at 1:00pm. The gorgeous costumes of the dancers were made with many bright colors.

The beauty of the women and men who are dancing delighted those in attendance. The dancing was performed by six ladies and two men.

Miss Teen Tennessee Princesa Americas Kayla Hernandez of Springfield, Tennessee introduced the group. The middle school honor student who is part of the gifted program called Rise in Robertson County attends East Robertson Middle School. She not only is involved in pageants, but is also a ballroom dancing competitor.

“My attire today is a representation of the Aztec Sun,” said Hernandez. “I’m glad to be here. It’s a lot of fun.”

The kids area consisted of several inflatables, a craft area and laser tag. For those really adventurous, Clarksville Zombie Hunters allowed you to shoot down the walking dead with turret-mounted paintball guns.

“I really like the inflatables here. Their really alot of fun,” stated 11 year old Sydney Hamilton. “It’s also fun to shoot the zombies with paint balls.”

Brandy Clark took the Miller Lite State at 9:00pm to close out the 2016 Riverfest Festival. Clark is an American country music singer-songwriter whose songs have been recorded by Sheryl Crow, Miranda Lambert, The Band Perry, Reba McEntire, and LeAnn Rimes to name a few. On June 10th, 2016 Clark released her second album Big Day in a Small Town. 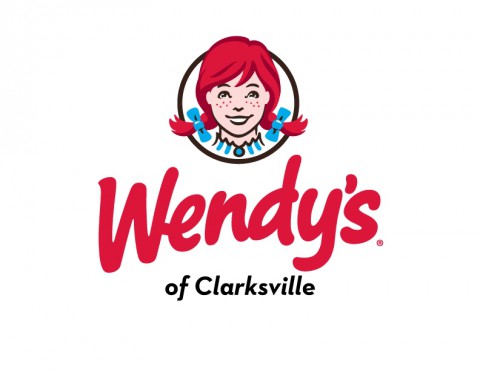 Clark had the audience clapping and at times singing along with her on songs like “Girl Next Door”. Clark was a great ending to another fantasic Riverfest Festival. For more information about Brandy Clark visit www.brandyclarkmusic.com

Did you Riverfest? If not, make sure to mark it down as a must do for next year. Speaking of Riverfest, it’s time now to start planing on next year’s Riverfest Regatta. Whether you a business, church/civic group or individual, get your boats ready and show your community pride.