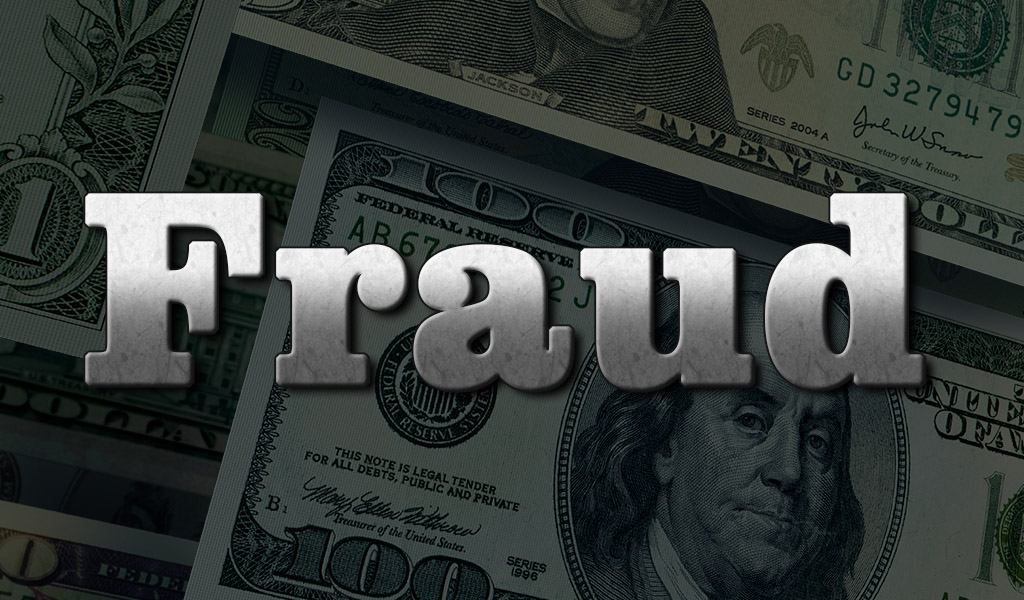 Nashville, TN – A Montgomery County woman is charged with fraudulently obtaining TennCare healthcare insurance benefits by falsely claiming a child as a dependent in order to qualify for the state program.

The Office of Inspector General (OIG), with the assistance of the Montgomery County Sheriff’s Office, today announced the arrest of Carla A. Gonzalez, 28, of Clarksville Tennessee. 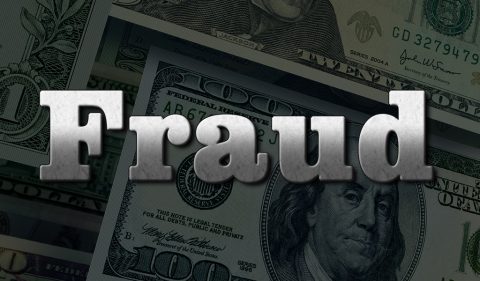 She is charged with TennCare fraud and theft of services over $10,000.

An indictment accuses Gonzalez of obtaining TennCare by claiming a minor child lived with her; without a dependent, she would not have been eligible for TennCare.

District Attorney General John W. Carney is prosecuting. As of July 1st, 2016, TennCare fraud was changed to a Class D felony punishable by up to four years in prison.

The OIG, which is separate from TennCare, began full operation in February 2005 and has investigated cases leading to more than $3 million being repaid to TennCare, with a total estimated cost avoidance of more than $163.6 million for TennCare, according to latest figures. To date, 2,740 people have been charged with TennCare fraud.

Anyone can report suspected TennCare fraud by calling 1.800.433.3982 toll-free from anywhere in Tennessee, or visit the website and follow prompts that read “Report TennCare Fraud.”