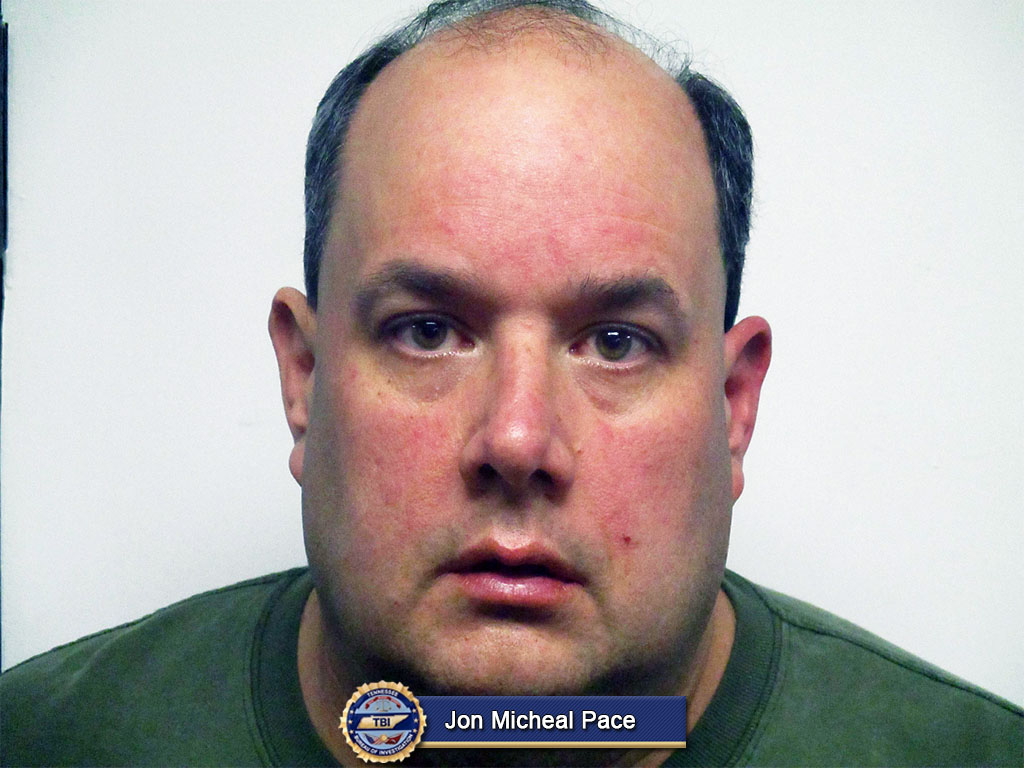 Nashville, TN – An investigation by Special Agents with the Tennessee Bureau of Investigation has resulted in the arrest of an Ashland City man accused of stealing from the Henrietta Volunteer Fire Department. 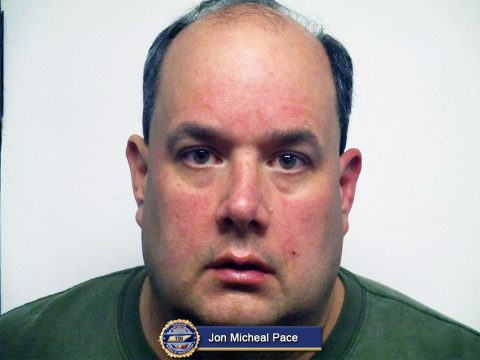 During the course of the investigation, Agents developed information that between January 2013 and June 2015, Pace fraudulently used the Department’s bank debit card to take approximately $6,584.

The investigation revealed that the theft was initially discovered as the Pleasant View Fire Department prepared to take over the duties of the Henrietta Volunteer Fire Department.

The Tennessee Comptroller of the Treasury conducted a forensic review of the Henrietta agency in coordination with this investigation.